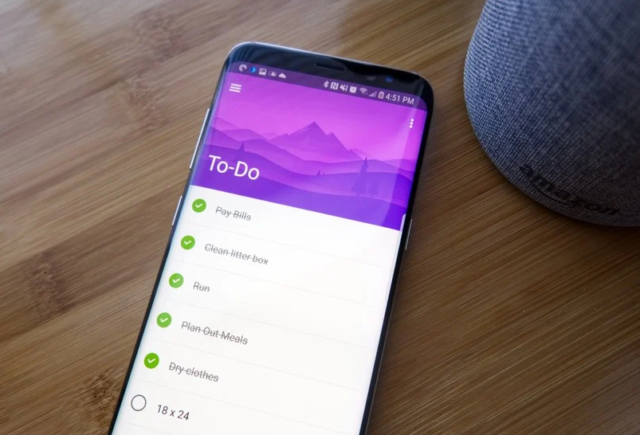 If you’ve been using the Microsoft To Do app on your Android device, you might want to keep an eye out for the new update rolling out right now. There are some changes that are coming with this To Do Android update that we wanted to talk about. One of those changes includes improvements that were made to the task tracking. Keep on reading to learn more about this Microsoft To Do Android update and the changes you’ll see when you update.

We wanted to tell you about a new update rolling out right now to the Microsoft To Do Android app. There are a few changes that you’ll find in this new update, with the biggest being improvements to the task tracking. One change is that now if you move around a task between various lists, that task will be at the top of the list. This is going to be very helpful since the app will be able to know which tasks you find to be important and then move that task to the top so you see it. 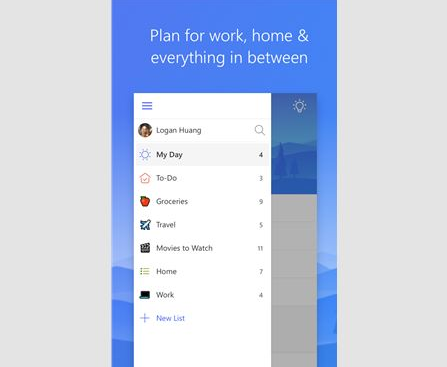 With this update, you will also be able to sort the various tasks within your list a lot easier and quicker now too. You can click on the three dots to quickly move your tasks around using the arrows. Beyond that, smooth scrolling within the long lists has also been added to the app. This is going to make it much easier for you to see the long list and will make scrolling through it a lot simpler than ever before.

We also wanted to tell you about the change when it comes to automatic sorting of the lists. If you try to disable the automatic sort method, you will now receive a pop-up prompt before automatic sorting is disabled. These are just some of the biggest changes that you will notice if you use the Microsoft To Do app on Android. All of these changes are going to improve the overall user experience and make the app easier to use as well as easier to read. 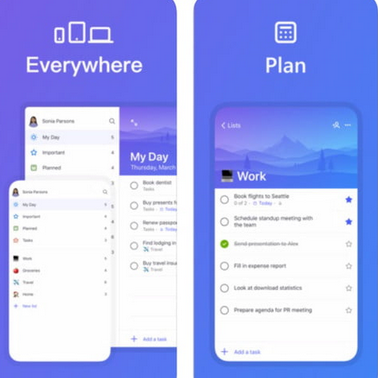 There have been quite a few changes with the Microsoft To Do app for Android lately, and this new update is sure to improve task tracking as well as user experience. We know that there are a lot of apps out there that allow you to make lists to keep your life organized, but To Do is one of the more functional and useful of these task apps available for Android.

Do You Use the Microsoft To Do App on Android?

What other features are you hopeful that Microsoft will add to To Do in the future? If you use another task app tell us about that too in the comments below. What makes that app better than apps like To Do and do you think you’ll switch task apps any time soon?