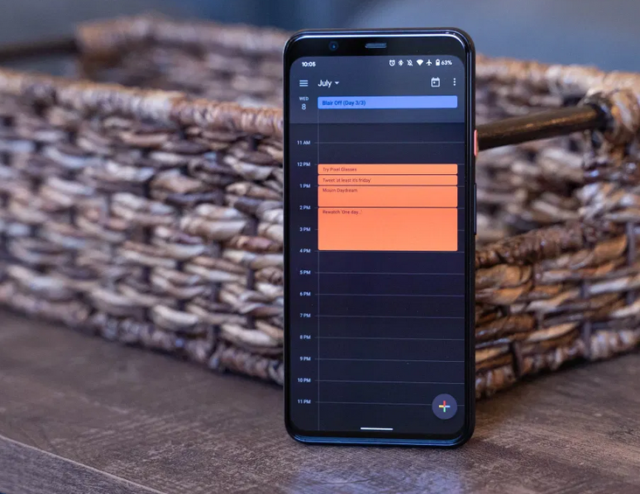 It’s been quite a long time, but Google has finally decided to fully roll out Tasks integration in Google Calendar. The new Tasks integration is something Google has slowly worked on for over a year now, and we’ve been keeping you updated on the progress. Keep reading to learn all about the integration finally being released to everyone on iOS and Android.

The past few months we’ve seen a lot of progress on Calendar including new features and design changes. Google has finally decided to release the Tasks integration that it was building inside of Calendar on both iOS and Android. This was a project Google had been working on for quite a while, but now the integration has been completed and it’s live on both Apple’s App Store and Google Play Store. 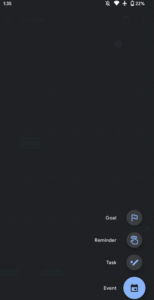 It’s now possible to both create tasks and view tasks within Google Calendar on both iOS and Android thanks to this update. We know that this is something people have been waiting for and will use regularly, and we’re happy to share this update with you.

Creating Tasks in Calendar is Simple on Both iOS & Android

In order to see the new Tasks integration, you should be at the newest version of Google Calendar, so that’s the first step if you want to begin using this new integration. Once you’ve updated, you will notice that the ability to create the tasks and view them is easier than ever. When you open up the app, you will want to look on the bottom-right side of the app. You will see that there’s now a “Task” button when you click the “Create FAB” section. 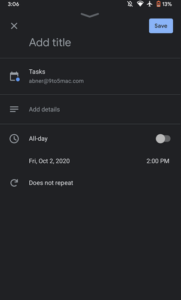 This option is right there by “Goal” and “Event” as well as “Reminder.” There will be a user interface that pops up which is going to allow you to edit. You can assign a date to the task as well as repeat the task if needed. It will be similar to how you already create an event from within the app, so it’s not confusing in the least.

What we also love about this update is that with the new Tasks integration, you can assign an account to the task and then add more details about it. If you slide the screen down, you also will be able to see the calendar so you’re going to have an easier time planning tasks around your schedule. This is going to allow you to keep all of your tasks right there in a visible location. You’ll be able to accomplish these tasks much easier since Calendar allows you to allocate the time you’ll need in order to complete the tasks.

In this new update, you’ll also have the ability to view your Tasks right there within Google Calendar itself. This is great since you’ll no longer need another standalone app for the alerts and notifications. If you go to the main menu you will see the “View” option from within the navigation drawer. This is a great addition to Google Calendar and it’s also very easy to use the app to view all of your tasks.

It doesn’t matter if you have a personal Gmail or if you are a G Suite user, this update should roll out to everyone within the next few weeks. You might already be seeing the update, while other people are going to have to wait a couple weeks to see the integration. Once you’ve seen the integration and have checked it out, we want to know what you think of it in the comments below.

Do you like that you can now create Tasks from within Google Calendar? Is it pretty easy to also see the Calendar so that you can create tasks that fit around your schedule and commitments? Have you tried to view the tasks yet and is it easy to get to the View option from the navigation drawer? Will you be using Tasks more with the integration of iOS and Android? What other options or integration are you hoping to see in future Calendar updates on mobile?