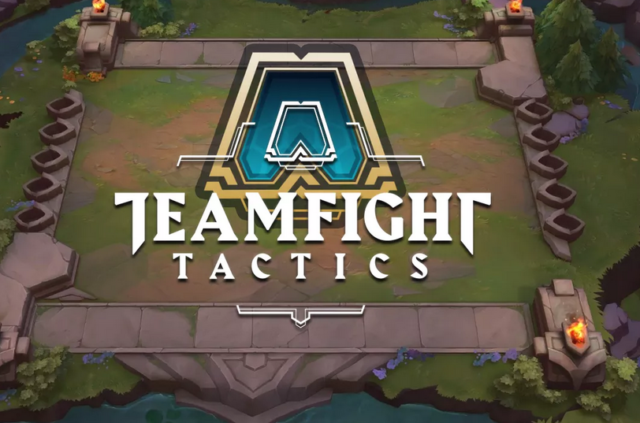 TeamFight Tactics might be a game you’ve heard of before, since it’s been available for the PC for a while now. We’ve learned this week that the popular auto-battle game is going to be released on iOS and Android in March. TeamFight Tactics is a League of Legends game that has become very popular since it was released for the PC. We’re very excited to finally get a mobile version of this game and have some of the details about this mobile release below.

We don’t have too much longer to wait for the full Teamfight Tactics game to be released on iOS and Android. The full game is slated to be released in March and there is already a beta that’s rolling out to people in select countries. Some people will see the beta in the next week, while others will see it in the coming weeks depending on your location. We don’t know who will be seeing the beta first in terms of countries, but it’s something we will be keeping our eyes on over the next couple of weeks. 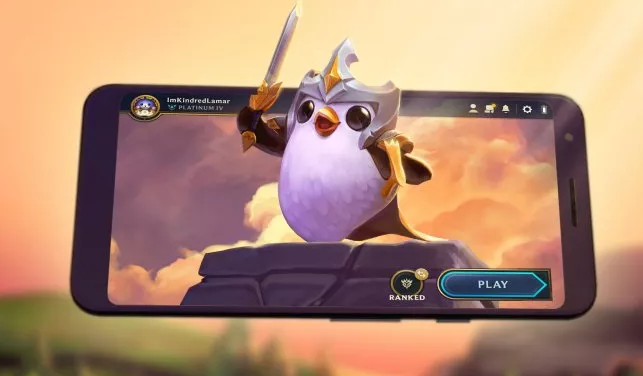 We do know some aspects of this game, such as that it will be almost the same as the PC version of TeamFight Tactics. This means you will be able to summon your armies of the Warwicks, and you also will be able to use the Predator trait. There will also be cross-play compatibility with the iOS and Android versions of the game too. This means that you’ll be able to play with those on other platforms as well, which is a feature we’re very grateful to have with the mobile version.

Some Changes in Store for TeamFight Tactics Mobile

While a lot of TeamFight Tactics is going to be the same for mobile as it is for PC, there are some changes in store for the mobile version. The menu and user interface are going to be changed substantially compared to the PC version. That means if you are trying to equip your items, you will need to click the drag-out menu. This menu will take up quite a bit of room on the screen, so it will look much different than the PC menu. 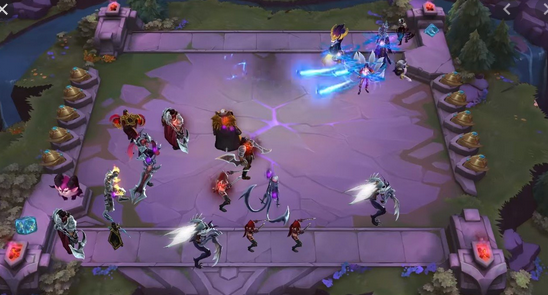 One major change and possible issue that we know of with the mobile version of the game is that during launch there won’t be a store. This means that it’s going to be more of a process if you would like to unlock Little Legends or purchase them. You’ll have to basically use the PC client in order to spend your RP.

The PC version is also where you will need to buy items since the mobile store won’t be working right away. For some people, the lack of a store right away in the mobile game will lessen the quality of the experience. We are hopeful that the store will be available on the mobile version within a couple of weeks after release, but we don’t know for sure when it will come to mobile. 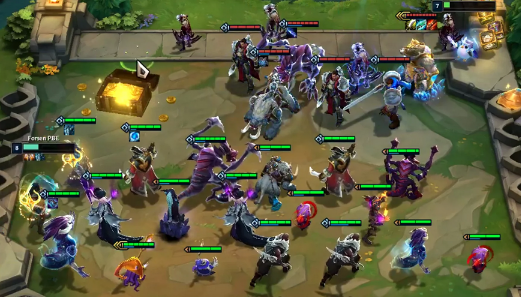 Not having the tablet version right away does seem disappointing all things considered. One good aspect of this game is that we do know that the matches are going to take a while. It should take about 30 minutes or longer in each match and it’s auto-battle so you can go do other things while you wait for the matches to end.

We do want to reiterate that the upcoming March release date is merely a window and it’s not an exact or hard-line release date. This date could change as it often does when it comes to mobile games, and usually unconfirmed release dates are how the mobile gaming world operates. We will see whether or not the game actually does release on iOS and Android in March.

It’s possible it could get pushed back, but we hope that it indeed does launch in March. There is still some testing happening right now, so it really all depends on how the testing goes. In the comments below, we want to know if you’ve played TeamFight Tactics on PC and if you liked the game. Do you think that this game will do well as a mobile release? What did you like or dislike about the game and what features are you hoping to come to mobile that hasn’t been talked about yet?