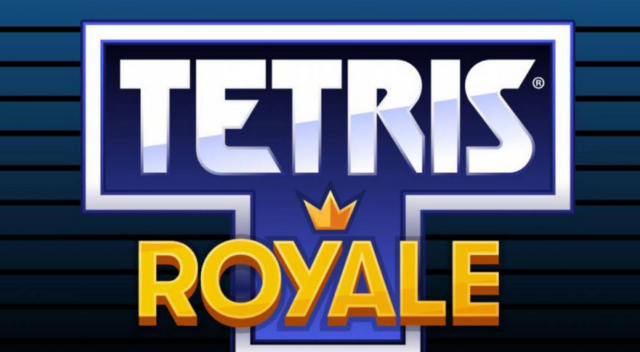 A new battle royale game is set to debut later this year as a beta and this new game comes from the Tetris Company. The new mobile game is called Tetris Royale and it’s a Tetris take on the super popular battle royale genre.

It’s going to be available for both iOS and Android and will be designed specifically for mobile devices. There are a ton of different Tetris games out there on the market, but this one will be a little different from games in the past. We have some details about the new Tetris Royale mobile game, so read below to learn more details. 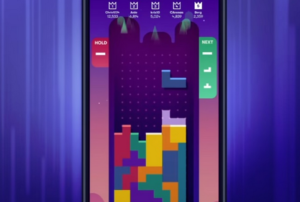 This means an official release is likely slated for 2020, although it’s still unknown right now. In this game, you will be playing Tetris in a battle royale style, and it’s similar to other battle royale games you might have played before.

There will be 100 players that will be starting the battles, but at the end of the game there will only be 1 player still standing. That player left alive at the end is declared the winner of the battle. Just like other Tetris games, the goal is to arrange the various puzzle pieces so that they can clear the lines. You must clear as many lines as you can to continue on in the battle and climb the leaderboard. 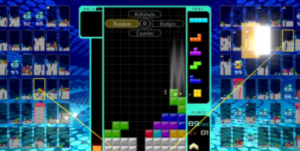 Doing these things will allow someone to climb up the leaderboard and help position them better for the battles. Being in this competition mode is going to make the game more interesting and also provide more ways to challenge yourself besides just trying to clear the main game board.

There will also likely be a gaming season just like there is in Apex Legends and Fortnite. So while this game will have the classic puzzle elements, it’s going to incorporate those different battle royale elements. A lot people have come to know and love the gaming season from Fortnite and other popular battle royale games. We don’t have a lot of details about that as of now, but it’s something the company is teasing already.

While you might think this all sounds great, a previous Nintendo game was released with a similar battle royale style. That game was Tetris 99 and included the ability for 99 people to battle against each other. In this game, you could attack opponents in a battle royale style, but it was not meant for mobile devices. This new game on the other hand is specifically designed for mobile and offers more features and ways to attack your opponents in the battles. 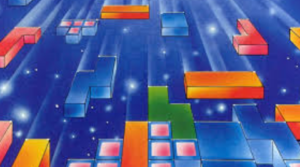 As for Tetris Royale, N3TWORK has been picked by The Tetris Company to develop this new mobile game. It will be available for those on Android devices as well as iOS devices like the iPhone and iPad. We don’t have anymore details on the beta launch later this year, such as what features you will find in the beta.

Hopefully, as the year goes on we will hear more details about this game including when the beta will be coming out for those on mobile. We also hope to hear more information on when the official launch will be and how much the game will be or if it’s going to be free-to-play.

If you are excited for this game, leave us a comment below and tell us what excites you the most. Do you think that a battle royale game in Tetris format is a good idea? Have you tried out Tetris 99 and do you think this new game is too similar to that? What features do you hope Tetris incorporates into this game that will make it a better battle royale game?