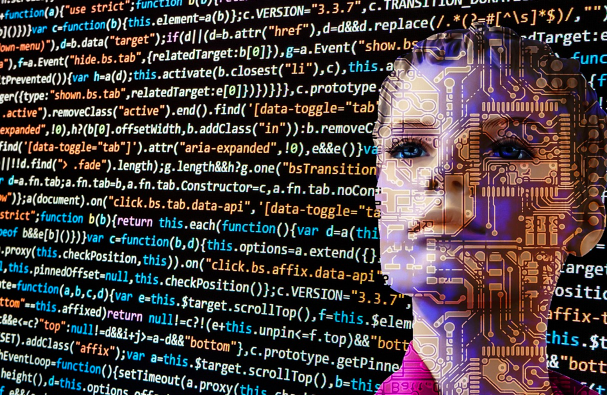 The online gambling scene is peppered by several leading software providers, including the world’s premier software provider Microgaming. This popular online casino games developer has crafted hundreds of world-class games over the years. In terms of the who’s who in the world, Microgaming is a name that regularly surfaces among the best of them. This gaming developer is headquartered in the Isle of Man, in the Irish Sea. As the premier software company, Microgaming has been going strong since inception in 1994. Microgaming has also been instrumental in fast-tracking the development of HD mobile casino games. This software company’s performance has been phenomenal, with payouts of well over $1 billion over the years.

Microgaming was purportedly founded by Martin Moshal, in South Africa. The Durban native studied at the University of Cape Town, and completed his education in Finance and Business Administration. Together with his brother David Moshal and his father John Moshal, they developed much of the technology behind Microgaming. Such was the success of Microgaming, that the company controlled as much as 35% of the global online casino gaming market at its zenith. Since then, Microgaming’s popularity has been greatly diluted as major industry players like Playtech, Play’N GO, NetEnt, WMS, and Amaya share the market. Microgaming has been in business for over 25 years and it still dominates the industry with cutting-edge solutions and popular online casino games.

Microgaming is a private company, unlike major industry player Playtech which is listed on the LSE. At a time when most people knew very little about the Internet, Microgaming was already coming out with innovative slot machine games in the mid-90s. Back in 1998, a groundbreaking slot machine game was released, Cash Splash. This game quickly became a global phenomenon, drawing praise from players everywhere. This progressive jackpot title featured interactive elements, and massive cash prizes. The concept of an online progressive jackpot game was highly alluring to players and this game spawned scores of new progressive jackpot titles.

Another issue that Microgaming had to contend with early on was credibility. There was an inherent distrust of online casino games among players. Since the outcomes of these games were reliant on software and algorithms, players were highly skeptical of their chances. Fortunately, Microgaming won players over by pushing for transparency, and independent auditing of gaming outcomes and RTPs. Along with several other leading companies, Microgaming launched the Interactive Gaming Council (IGC). This regulatory body guaranteed the fairness of online casino games. Microgaming didn’t stop there. It was a co-founder of the illustrious eCOGRA Safe and Fair organization to ensure equitable, measurable, and independent testing and auditing of gaming outcomes.

What Does Microgaming Do?

The Microgaming progressive jackpot network is the world’s biggest. In fact, it shattered expectations and now sits in the Guinness Book of Records when a UK player won €17.8 million off a 25p spin. On 31 July 2017, Microgaming moved into its new headquarters in the Isle of Man. This 5-story building is ultramodern, and has achieved the BREEAM excellent rating. The company is a veritable microcosm in itself. The people and their skills have made Microgaming one of the most prized companies in the world, and one of the best companies to work for in the tech space.

Microgaming operates across multiple regulated markets, including 20 licensed jurisdictions such as Colombia, the United Kingdom, Spain, Belgium, Germany (Schleswig-Holstein), Czech Republic, Lithuania, Latvia, Estonia, Romania, Bulgaria, Italy, Hungary, Denmark, and others. Over the years, Microgaming has been awarded for excellence from the world’s premier gaming authorities. These include the National Technology Awards, the HR Excellence Awards, the Malta Gaming awards, the GA Gaming Awards, the EGR B2B awards, and Spark The Change awards among others. These accolades are indicative of the quality of the gaming experience players will enjoy at Microgaming.