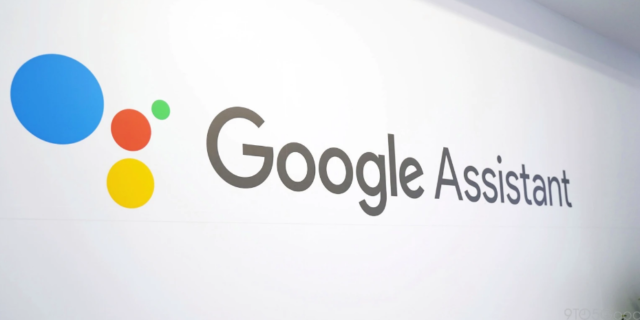 We’ve got great news for you if you like using Google Assistant because it’s become easier than ever to use with third-party apps. Google just released better support for Assistant which adds the ability to use Assistant in third-party apps. The new ability allows you to create app shortcuts in a variety of apps.

As you probably know by now, integration with third-party apps is something Google Assistant has been getting better at over the past several months. Now, you can use voice commands or search the apps and it works for any app on your Android device. Read on to learn all of the details about Assistant and this new custom shortcut ability for third-party apps.

We’re elated to finally have third-party app shortcuts available with Google Assistant on Android. With this new ability, you can use voice commands for all kinds of tasks. This will work on Android regardless of which app you want to use. This means you can use your voice to see what’s in your shopping cart or begin your morning run. You can even use voice commands to send a message. You likely know that you already could use Assistant previously to open up apps. Until now, that was about all you could do.

Assistant will now work with any and all apps that you’ve installed on your Android device. The integration is much deeper than it was before and that also gives developers more abilities to add Assistant into their apps. If a developer adds Assistant support into their app, the integration will allow you to do virtually anything using your voice. Third-party support had been limited before to just custom actions and it was not very useful overall. With the added functionality, you will be able to search within apps on your Android device and much more.

This all means that you can simply talk to Google Assistant and ask for it to perform a task from a certain app. Maybe you want to check Amazon to see what your cart looks like. You can ask “Hey Google, my Amazon shopping cart.” It will pull up your shopping cart with that simple command. You also can check your Instagram profile by saying “Hey Google, Let me see my Instagram profile.” After you say that, it will bring up your profile for you. Google will also support the Adapt sneakers by Nike. This means that you can use the command to lace up using your voice.

It’s important to note that the shortcuts and options you’ll have will depend upon the app developer. The developer can choose how deep the developer goes with the shortcut integration. The ability to now add the shortcuts and Assistant customizations to their app is live now. This includes using shortcuts to get to certain features of apps or to use certain tasks. There are common functions that will be supported too. Common functions include posting to the app itself. There will also be the ability for custom functions and shortcut actions to be added to the app.

You will first need to add the shortcut to Google Assistant in order to use the shortcut. The cool thing is that for the apps you use a lot, Google will automatically offer suggestions on a list of what the actions should be or could be. You can use those or add your own. The developer chooses which options to use in their apps so for now it’s limited based on the developer.