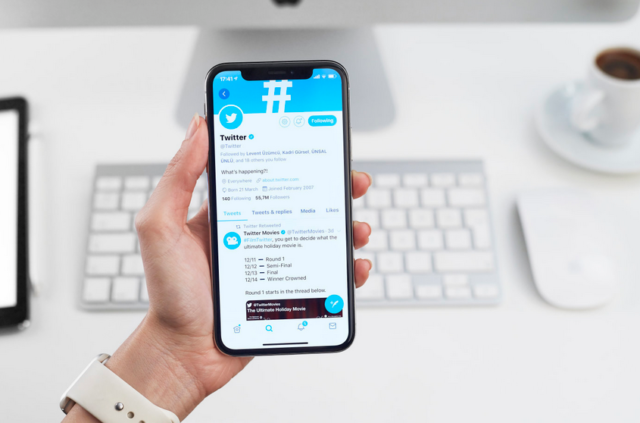 The Twitter app for iOS is getting a slight change this week, and we’re very excited to finally see this change on the popular social media app. You might have noticed that it can be difficult to follow conversations on Twitter and also join in these conversations. Well, Twitter is going to make this process much easier with the addition of threaded replies. The iOS app is now going to support threaded replies, which is a very cool design change that we’ve been waiting for. If you use Twitter on iOS, then read below to find out more details about this new design feature.

While going through Twitter on iOS, you’ve probably had difficulty in keeping up with a conversation or have had issues if you’ve tried to join a conversation. Twitter knows that this has been something that has annoyed the iOS users for a while. The company has announced that you’ll now see a threaded reply feature in the iOS app. This update to the design of Twitter doesn’t even require you to download a new Twitter update. 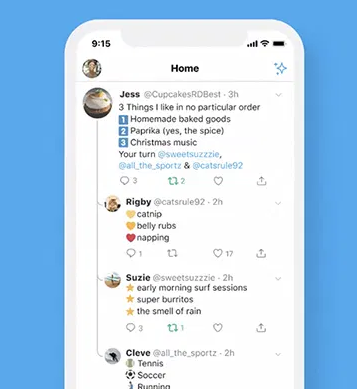 The new threaded replies option will be right there in your Twitter timeline when you open up the app next time. We’ve always had issues when it came to trying to figure out whether a post on the Twitter timeline was a tweet or a reply to a tweet. With this iOS design change, it’s going to be easier than ever before to tell the difference between the tweet replies and the tweet itself. This change is going to make life for you a lot easier on the popular social media app. 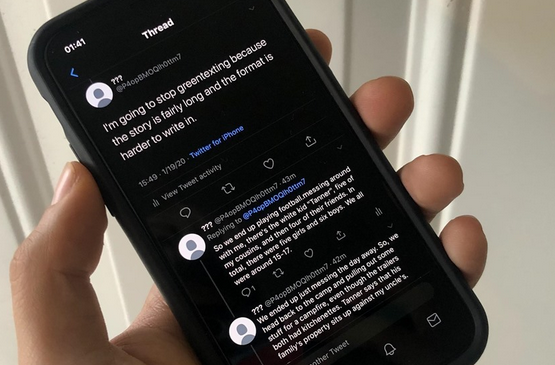 It’s also very easy to figure out the main tweet and then the replies to that tweet. The replies to the tweet are going to have both vertical and horizontal lines and it will be indented a little bit. It’s going to allow you to differentiate more between the main tweet and the replies. Following a conversation on Twitter will be much easier and a cleaner timeline is always a welcomed update. You may have seen this new threaded replies feature before since it had been demoed on the Twitter beta app in Spring 2019.

Are You Happy with the New Threaded Replies Layout on Twitter for iOS?

Head to your iOS Twitter app right now and check out this threaded replies change to the layout on your Home screen. You’ll notice that it’s much easier to see those that are replying to you and it’s much easier to join in a conversation. The layout itself makes it more clear on which items are tweets and which are replies, so you don’t need to just skim your timeline anymore. When you’ve had a chance to try out the new threaded replies feature, we want to know what you think about it in the comments below. 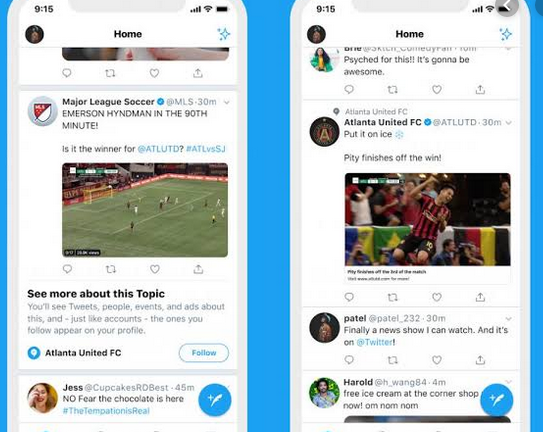 Have you tried out the Twitter iOS app since this change was released? What do you think about the indent used to help you keep track of the replies to the tweets? Were you someone that had issues telling the difference between the main tweet itself and the replies? Are you glad you no longer see random replies from random people on your Twitter timeline? Do you think this change will help you keep better track of both tweets and those replies to the tweets? What other changes are you hoping comes to the Twitter app in the future?