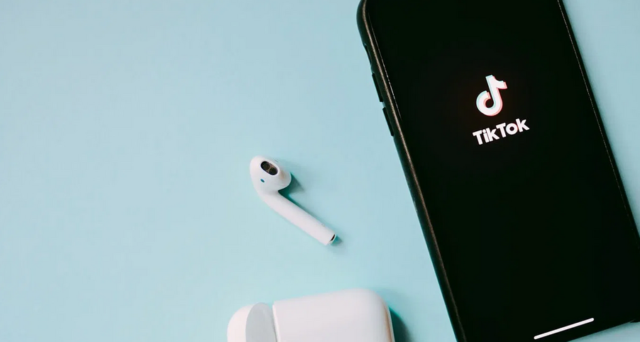 While you might have heard about TikTok in terms of it being a controversial app known for video sharing. All of the controversy surrounding this app didn’t appear to slow down the popularity of the app at all. TikTok managed to become the most downloaded app in the world on iOS for Q4 2019.

Becoming number one for Q4 2019 is a huge success for the app and could show the future of iOS apps. This data is coming from SensorTower, which is one of the best and most accurate analytic companies out there. We have all of the latest details about the top apps for iOS during Q4 2019 so keep reading to learn more.

TikTok Was Most Downloaded iOS App Worldwide During Q4 2019 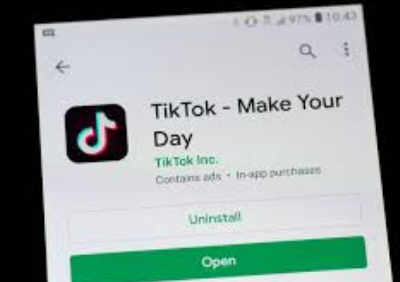 As for the most downloaded iOS app worldwide, TikTok came in first place with YouTube coming in second. Instagram ended up coming in third worldwide, and then WhatsApp and Facebook rounded out the top five worldwide. If you look at these apps you might notice a type of trend with them. The trend is that most of them are social apps. These apps allow to you share photos and videos with people and socialize like never before.

You might be wondering what the main issue is with TikTok, especially if you haven’t been keeping up with apps and controversial problems. The main issue with TikTok was that it was accused of actually sending personal information from users to China. There was also an issue with it being pretty easy to send messages to children through the app. This was a violation of child protection laws since predators and other unsavory characters could easily find and try to talk to children. 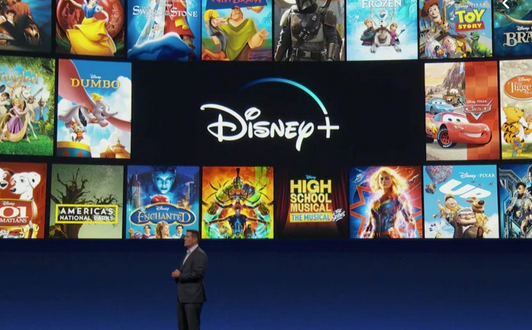 In fact, TikTok had already been fined previously by the FTC for a child protection violation, although it was unrelated to the noted issue above. Even the U.S. Navy had spoken out against TikTok and labeled it a very high cybersecurity threat. The Navy had banned this app from being installed on any smartphones issued by the government. What’s interesting is that the Navy wasn’t specific in what the dangers were. The Pentagon actually said this was all an effort to help with both existing and future emerging threats.

TikTok Ranks Second in Most Downloaded iOS Apps for Q4 2019

SensorTower also provided information on the most downloaded iOS apps for Q4 2019. The most downloaded app was Disney+ which should be no surprise given the immense popularity of this new streaming service. It’s pretty amazing though, considering Disney+ didn’t even launch until November 12. This news also means that YouTube was finally bumped out of the first-place position for Q4, although it had a good run for many years. 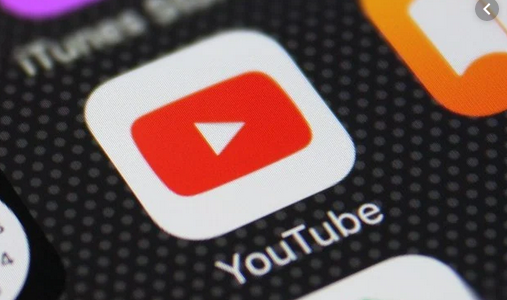 Getting more into the top apps in the United States TikTok came in second, with YouTube in third, and Gmail coming in fourth. Netflix was fifth, while Facebook Messenger and Facebook rounded out the top seven. Amazon managed to come in eighth place, Instagram took ninth place, and Spotify was tenth.

We want to know in the comments below what you think of this news. Are you surprised that Disney+ was able to become the top downloaded app on iOS for the United States in such little time? Do you think that TikTok is really a threat or do you think it’s all being overhyped by the government? Are you a fan of apps like TikTok, Instagram, Facebook Messenger, and Instagram? What other apps were you surprised to see in the top ten for downloads in the United States?