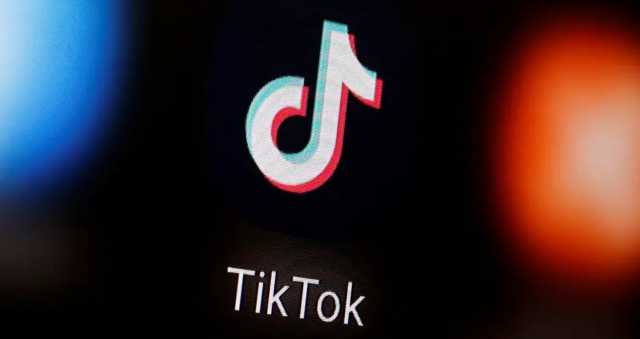 The iOS 14 beta was just released a week ago, but a ton of people have downloaded it to try out all of the new features of the operating system. One feature that you’ll find if you download iOS 14 is a feature that alerts you if an app is reading your clipboard. One app that has been found to access and read the clipboard is TikTok. It appears that enough people were unhappy with this that TikTok has decided to stop accessing the clipboard. Read on to learn more about the move by TikTok and what it might mean for you.

One of the newest features that you’ll find available in iOS 14 is a new alert that pops up whenever an app reads and accesses the clipboard. As we’ve found out with this feature, there are a few apps out there that have been accessing and reading your clipboard all along. An app that was found to be excessively reading and accessing the clipboard was TikTok.

TikTok was completely caught in the act when it comes to reading the clipboard. There were alerts that were continuously being given to those that upgraded to iOS 14 beta and had TikTok installed on their device.

This wasn’t just a once-in-a-while alert either and the alert was popping up every three seconds. For those concerned about privacy, this has become a huge issue. TikTok has since said it was going to remove the feature. People were upset that it allowed the app to access and read the clipboard this often. We can’t blame people for being upset, this app is known for having security issues and this is just another added onto the pile.

What was even more entertaining to a lot of people was the explanation that TikTok gave when it was caught red-handed accessing the clipboard through iOS 14. The company said that this was meant to help identify spam and spam-like behavior. TikTok then said that the app would no longer be utilizing this feature in the updated version of the app. The good news is that an updated version of TikTok has already landed on Apple’s App Store that removes this anti-spam ability. 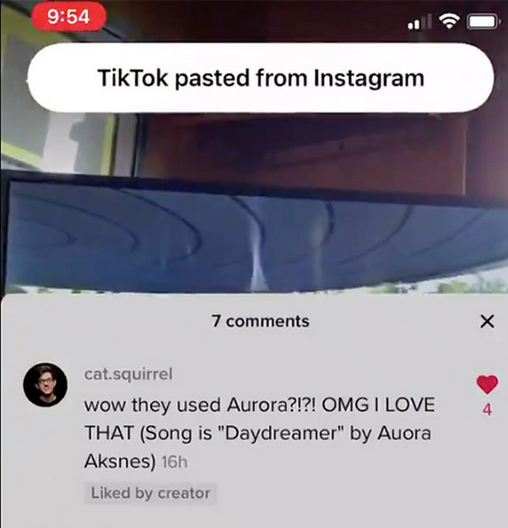 The company figured submitting an updated version of TikTok would be beneficial since it removed the anti-spam feature that people were upset about. By removing the feature, the company claims it’s all about being transparent and shows commitment to user privacy and privacy concerns.

There is one issue here which is that it’s not known if the Android version of the app will also have an update that removes the feature accessing the clipboard. It appears that we also don’t know whether that data collected had ever been stored outside of the device itself, such as on a server.

Are You Concerned about TikTok & Does This Make You Less Likely to Use the App?

Even though TikTok has removed the feature that was reading and accessing the clipboard every few seconds, it still leaves a lot of questions. This updated version does seem to remove the feature and the alerts are no longer present, but how long has TikTok been accessing this information? Other apps were also found to be reading and accessing the clipboard thanks to this alert in iOS 14. Apps such as Overstock, Starbucks, and most news apps were also found to be looking at this information. 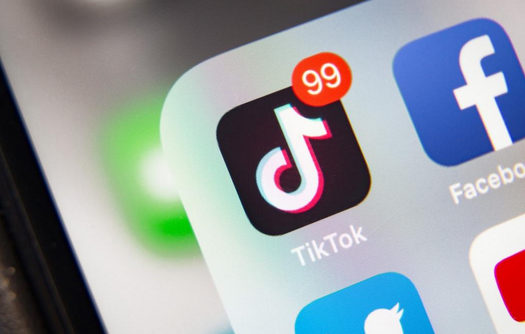 Right now, only developers have access to iOS 14, but the public beta will be coming next month. Once that’s released we will have a better understanding of which apps are indeed accessing the clipboard like TikTok was. We want to know in the comments below whether or not you are concerned with the latest news about this app.

Do you think TikTok is actually part of the Chinese government which has been suggested numerous times by people? Are you nervous to download this app or do you use it regularly and don’t worry about the possible security vulnerabilities? What other apps do you worry about when it comes to accessing information such as clipboard data and other details?