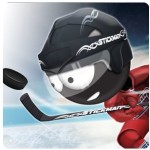 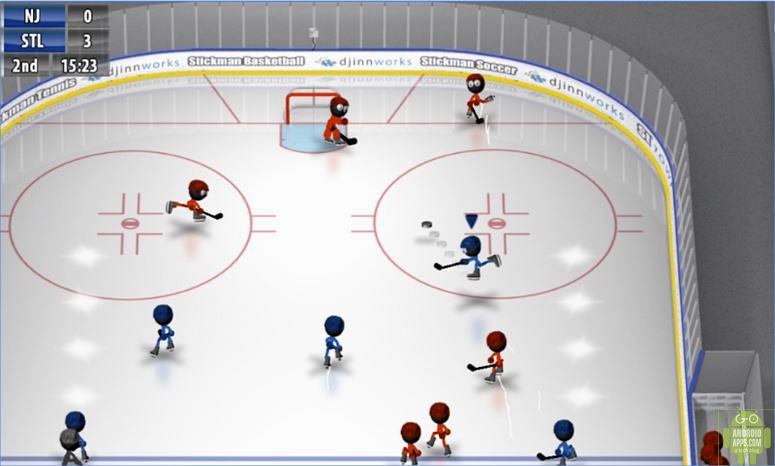 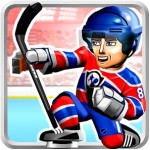 If you love to play hockey, then you also going to love BIG WIN Hockey app. Best part is that you can challenge your Facebook friends and battle it out to be the best. Personally speaking, Best hockey game I ever played it is little bit of difficult but overall is very good game. All Big win games are best. I play them in spare time. I just loved this game. If you never try this android hockey game before then we highly recommend you to try it now, highly recommended for beginners. 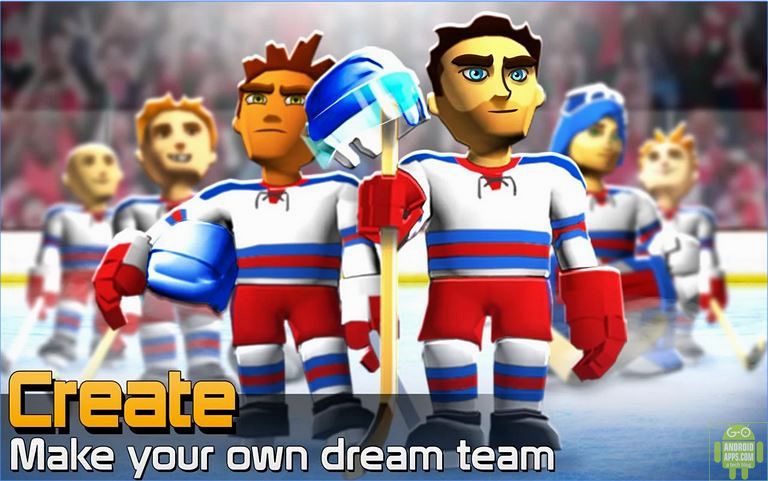 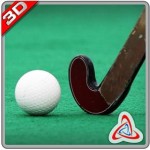 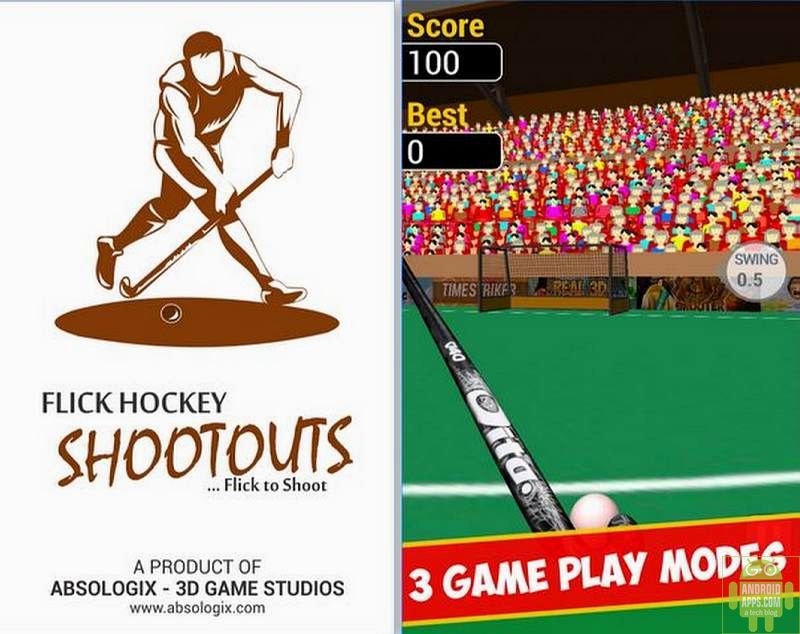 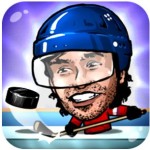 It’s sleek, cool and addictive android hockey game. Sharpen your skates, put on your jersey and grab your hockey stick. Puppet Ice Hockey presents new era of hockey fun. Runs super smooth. Love the game interface. Really addicting. I didn’t think I would like such a simple game but wow was I wrong. Tournament features include 16 top sock puppet teams, More than 60 cartoon hand puppets of famous players, Splitscreen multiplayer for two players on a single device, Win the tournament of 2015 with achievements and highscores and Big head nofeet marionettes from NOXGAMES 2014. 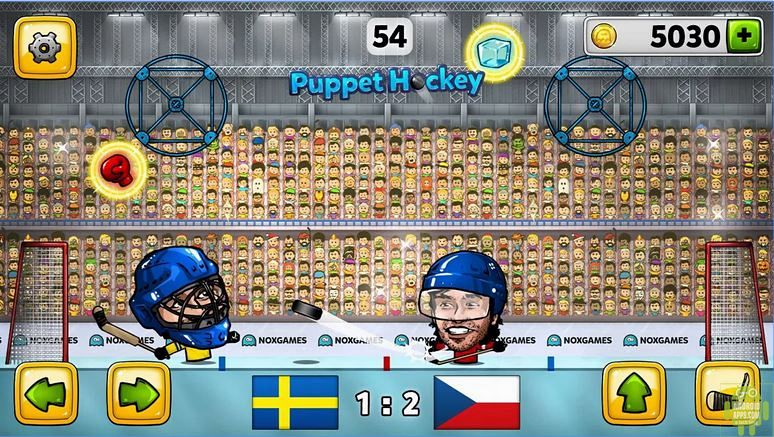 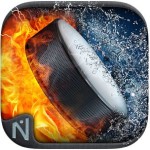 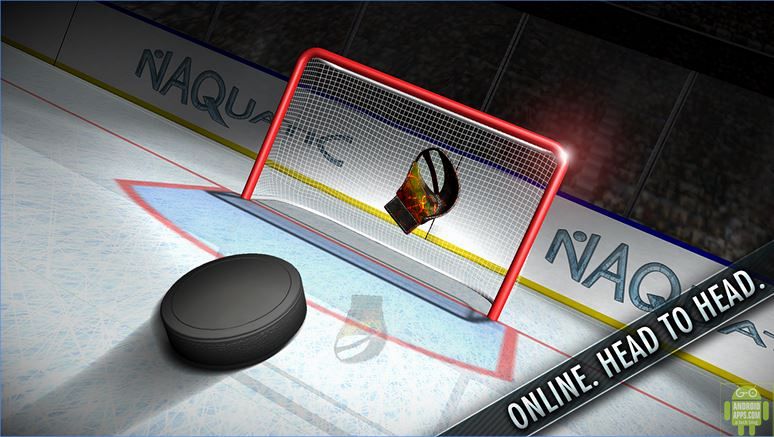 We hope friends you all enjoyed all the above “Top 5 Best Hockey Games for Android”, if we have missed your android hockey games then feel free to comment below. On other hand must follow us on social bookmark sites like facebok and google plus for more android games update.