When it comes to the top app gaming trends in 2017, we have to look at where things ended up at the close of 2016. We saw a lot of revenue generated from mobile gaming apps in 2016, with over $40 billion in revenue from the mobile gaming sector as a whole, so mobile gaming has become a hot market both internationally and nationally to say the least. That said looking at the app gaming trends in 2017, there are quite a few trends that have kept “running” since last year and also some trends that definitely have come as a surprise this year.

Sports betting sites have continued to grow and are still a huge hit in the mobile gaming market. Sports betting sites have discovered that apps based around making sports betting easier for the user have huge payoffs for both the developers and the players. While some people might think that sports betting requires a lot of work, using various apps has allowed more people to realize how quick and easy it is to place a bet. Sports betting is becoming one of the hotter gaming trends of 2017 as more companies roll out apps to increase revenue and participation from the mobile user base. It doesn’t matter if you like basketball, hockey, football, soccer, or any other sport, there are apps that got you covered. 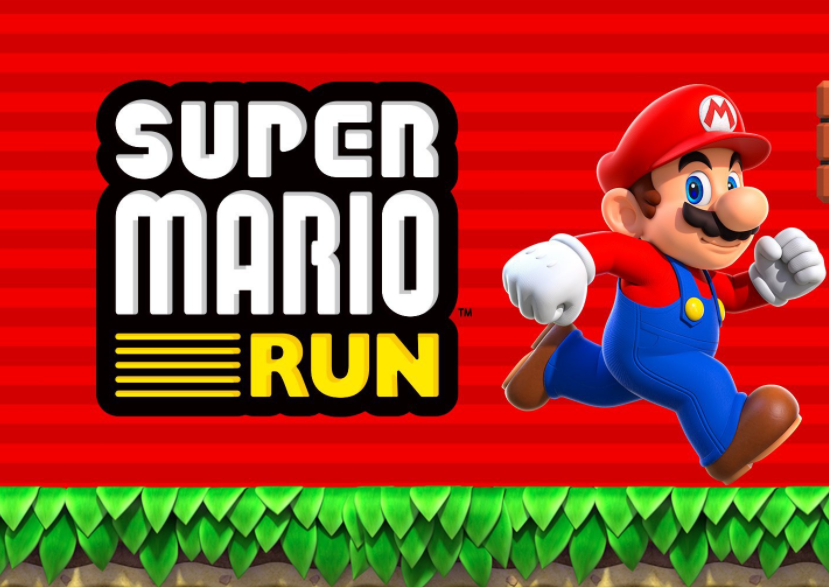 Free to pay games are definitely a mobile gaming app trend in 2017. Free to pay is exactly what it sounds like, app games that are free to start out, and then require you to pay. You will often times get a few levels of the game for free, and then have to pay a small fee to unlock the remaining levels of the game. Super Mario Run is the best example of the free to pay system, where you get three levels for free, but then had to pay $10 to unlock the entire 24 levels. These types of games are great because it gets people hooked into the game, which makes them want to pay for the full game. Free to pay might be similar to the freemium games, but it is different because you have to pay in the free to pay format to unlock the rest of the game. With freemium, they are free games where you really need to use premium currency to unlock and get through the game quicker. While Nintendo might be one of the first on the free to pay bandwagon, many more app game developers are expected to utilize this technique in upcoming releases.

When we look at the gaming trends of 2017 for the mobile market, it’s apparent that multiplayer gaming with an immersive social component is in. There are a lot of new people coming to the mobile gaming market and these people are often younger plus they’ve lived in the social media realm for a large portion of their lives. App developers realize that the new demographic playing mobile games want the social aspect of the games to be integral to the game itself. This could be in a player-vs-player situation or just an overall multiplayer gaming scenario like we see on the various consoles. Single player games will always have a place in the mobile world, but the trend is already starting with people asking for a more social experience. This could be in the form of chat functionality or just being able to compete & team up with other players while gaming. The multiplayer aspect of mobile gaming is definitely not as popular as the console counterparts, but it’s becoming a hot commodity in the mobile gaming universe.