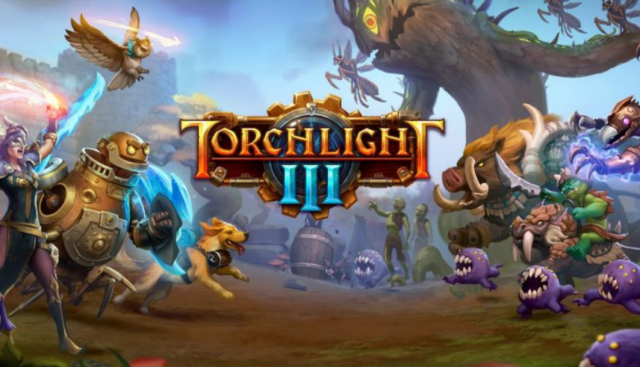 If you’ve been wanting to check out a new game on Steam before it officially arrives, we have a new game to tell you about. Torchlight 3 just hit Steam Early Access. That means you can check out the game right now before it lands officially on Steam. This game is the third game in the Torchlight series. It is meant to take place 100 years after Torchlight 2. 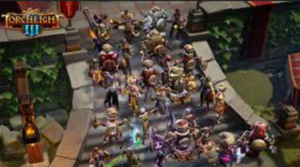 What is Torchlight 3 All About & What Changes Have Occurred?

You may be wondering what makes Torchlight 3 different from the previous Torchlight games. We think that’s a great question to be asking. In Torchlight 3, you’ll find that the pet system has evolved and been expanded. You will now be able to collect a whole bunch of critters, which is really cool. You also will be able to build your own fort in Torchlight 3. You are able to move your critters to your fort and keep them in the fort to house them. 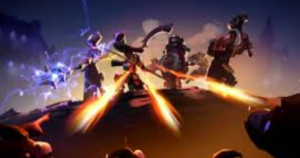 The forts are great since they allow you to build various structures and personalize those structures. You can do things such as personalize the fort with various treasures that you’ve found along the way in the game. There is also the option to do crafting and then put those crafted items in your fort. The fort will become your main hub of activity. All of the forts are available for you within the first part of the game. So once you’ve passed Act 1 of the game, you’ll have all of the forts unlocked to use at your own discretion.

Will You Check Out Torchlight 3 on Steam Early Access?

What’s really cool is that Torchlight 3 uses the same mechanics as the previous games and it’s set within the same universe. If you like action-RPG then this is a game you may want to check out on Steam Early Access. There are goblins in the game that will attack you. You will need to make sure you kill them all to get past Act 1. You will also find that the game has a co-op ability. The co-op has changed so that it’s not a shared world anymore. 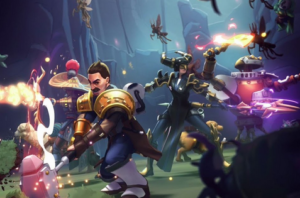 We want to know in the comments below whether or not you’ll be checking out Torchlight 3 on Steam Early Access. Are you someone that enjoys playing games in Early Access? Do you prefer to wait for the official release of the game on Steam? Early Access games sometimes can have glitches, bugs, and other issues. That is why developers like to put the games in Early Access before the final release.

Do you find that the games in Early Access are much worse in terms of issues or are most games fairly playable in Early Access? Have you played other games before or would this be your first time playing a game in the series? If you’ve had a chance to play the game we want to know in the comments below what you enjoyed about the game and what you hope is changed before the official Steam release.