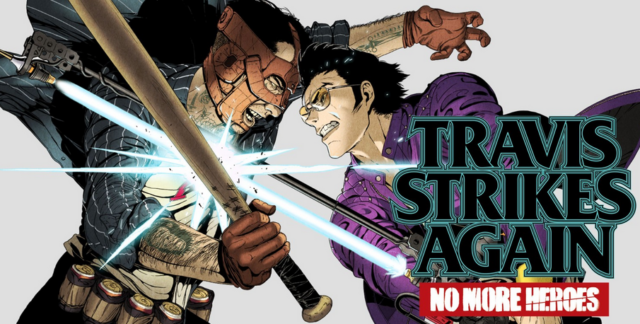 Good news if you have a Steam account as another new game is slated to be released sometime in the future to the PC gaming platform. It was announced that Travis Strikes Again: No More Heroes is coming to both Steam and the PlayStation 4.

This game was an exclusive to the Nintendo Switch, but it’s now branching out onto Steam. The official announcement was made during MomoCon, although developer Suda51 didn’t go into much detail. We are really excited for this release because it’s been a successful game ever since it was released on Nintendo Switch.

We are highly excited for the release of Travis Strikes Again: No More Heroes on Steam. This was a Nintendo Switch exclusive game so we didn’t think we would see a Steam or PlayStation 4 release for the game. Suda51 made the announcement during the recent MomoCon event. 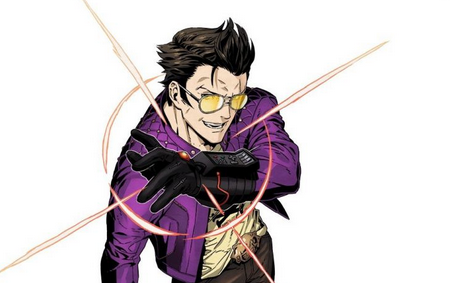 Many details still remain sketchy about the upcoming Steam release though. Naturally, as it gets closer for the actual release of the game, we will be hearing more details about the game itself. There are a few things we know about the game that we wanted to tell you.

Travis Touchdown is the main character in this game and he is an otaku. Travis Strikes Again: No More Heroes is the third game within this series and Travis finds himself with a beam saber in his possession. A beam saber is different than a lightsaber technically, and now Travis is going on quests to become the best assassin in the world. The game itself hit Nintendo Switch back in January 2019, and it’s become a pretty big success ever since then.

The details on the game are light, but we do know that Travis can travel in other video games and defat the various bugs found within the games. It’s an interesting title and the game play is unique from many other games out there. We have few details except that this will be a port of the Nintendo Switch version of the game. 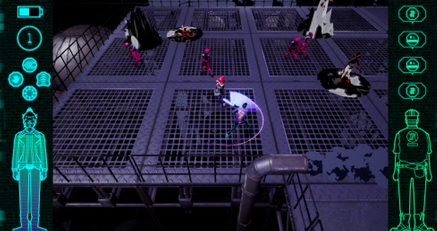 Whether or not everything is ported exactly how it is on Switch remains to be seen. Other details we are unsure of at this point is when the game will be coming to Steam or PlayStation 4, as there is not a launch date yet. We don’t know whether the ports will be unique from the Nintendo Switch version or different from each other.

There are a couple of DLC packs out for the Nintendo Switch version including Bubblegum Fatale and Black Dandelion. We are not sure if these DLC packs are going to be included in the Steam version of the game or the PlayStation 4 version. These DLC packs might be separate purchases or could be bundled in the price of the game upon release. Grasshopper is the developer of the game and the developer is saying stay tuned for more details to be released in the future.

Are You Excited for Travis Strikes Again: No More Heroes PC Release?

This game is not supposed to be a sequel directly to No More Heroes 2 according to Goichi Suda, the real person behind Suda51. Nevertheless, it’s going to be a game that will bring Travis Touchdown into new situations and battling the dad of Bad Girl. You might remember Bad Girl as this was an assassin that Travis killed during No More Heroes. There will be video game-themed parts to the game where Travis and the father, known as Badman, will have to battle it out for dominance. 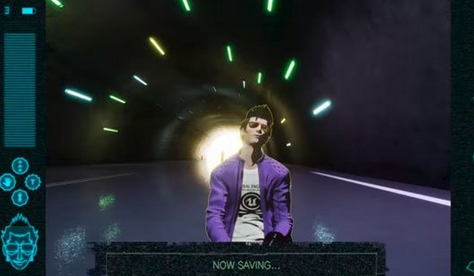 We also don’t have a price point for the game on Steam, although the Nintendo Switch version is $29.99. It’s believed that the Steam and PlayStation 4 price will be similar to the Switch price, so around $30 seems about right. We hope to let you know more details about the Steam release once we hear about them. Hopefully the developer will talk more details about the game in the coming weeks, so stay tuned to hear even more details from the developer in early summer.