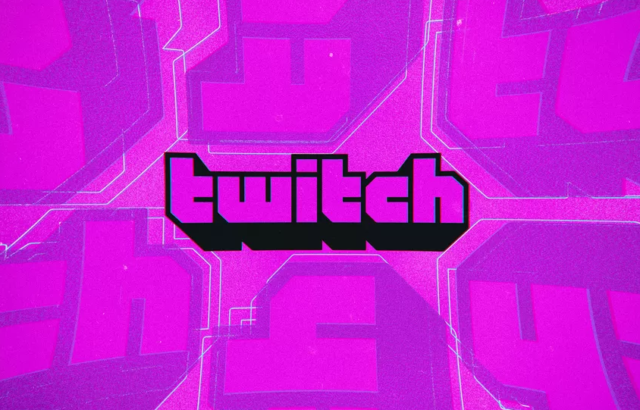 This week Twitch rolled out an update to iOS which allows those on iOS to subscribe to streamers. This has been something we’ve known about since TwitchCon, but the feature has just now been released for iOS. While you are now able to subscribe to the streamers using your iOS app, it’s going to cost you $1 more through Apple’s App Store. Continue reading to learn more about the Twitch update and the added feature rolling out right now on iOS. T

Twitch iOS App Rolls Out Support for Subscribing to Streamers

The biggest catch to the addition of the ability to subscribe to streamers on iOS is that it will cost you $1 more. So instead of it only costing you $5 like it does through other platforms like the Twitch website, it will cost you $5.99. You can thank Apple for this price hike because Apple takes a cut of all in-app purchases, which is a hefty 30 percent. In order to still make money through the iOS app subscription option, Twitch had to increase the price. 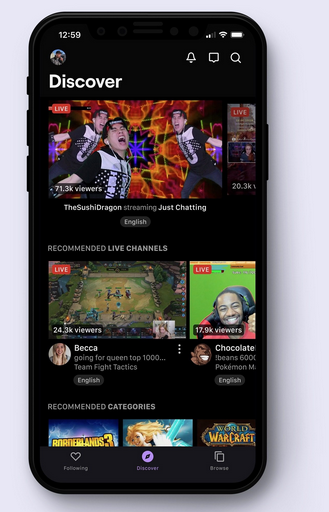 If you have the Twitch iOS app, the process is going to be a little different than you might think in order to subscribe. You will notice that there are now iOS Sub Tokens, which will cost you $5.99 for each one you purchase. These Sub Tokens can be redeemed to give you a one-month subscription at the Tier 1 level. You will be able to purchase 12 tokens at a time, although we don’t know whether Tier 2 or Tier 3 subscriptions will be available for purchase with the tokens.

You might be wondering what all you can purchase with the Tier 1 subscription on Twitch. There are a few different things you can get with this level, including sub badges. You also could use it to purchase an ad-free viewing experience or subscriber emotes. There is also a sub-only chat available and many other items at the Tier 1 level. 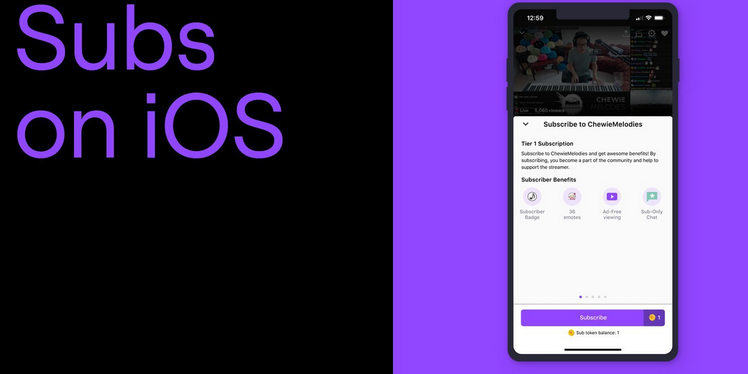 Twitch had to increase the price on iOS specifically because of the Apple in-app tax. The company wanted to try to ensure that all streamers are making about the same amount of money regardless of which platform is being used. If Twitch didn’t raise the price on iOS, then the streamers would be making less money in the instances where people signed up through iOS as opposed to the website or another platform. 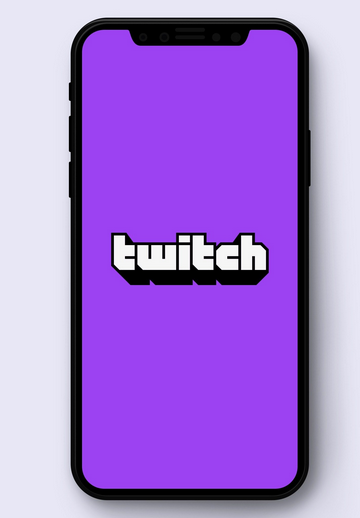 This has been a pretty busy month for Twitch when it comes to Apple products and services. The streaming service launched on Apple TV earlier in October. Many people were super excited to finally have the ability to watch Twitch right from Apple TV. Beyond that, the iOS app also was updated within the past couple weeks with a brand new look. If you want to check out what Twitch has to offer now on iOS, you can download the iOS app for free using Apple’s App Store.

In the comments below, we want to know what you think of the news Twitch is now offering the ability to subscribe via the iOS app. Do you think the $1 increase is fair to users due to the Apple tax of 30 percent on all in-app subscriptions and purchases? Are you going to subscribe using the iOS app and pay the $1 more or are you just going to subscribe through the website or another platform? What do you think Twitch should do to stay competitive and on top of the streaming market? Do you currently use Twitch? We want to know what you think of Twitch overall in the comment section below.