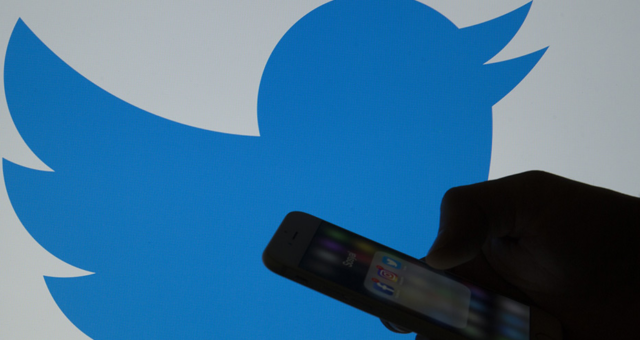 We’ve got great news coming from Twitter this week as it was announced the ability to pin lists to your timeline has been expanded. This feature was first available in July, although at the time it was limited to a select group on iOS. This week Twitter decided to finally roll out the feature to everyone on iOS, which is going to give you a better experience with the app. If this sounds appealing to you, then read below to learn the details about this feature.

Twitter Allows Everyone on iOS to Pin Lists to Home Timeline

If you were in the select group of people who tested out this new feature on iOS, then you know what this feature is all about. It allows you to switch your timeline so that you can see all of the tweets from those Twitter accounts you’ve added to your favorites list. The main premise of the feature was already available using TweetDeck and other types of Twitter apps, although it was slightly different. 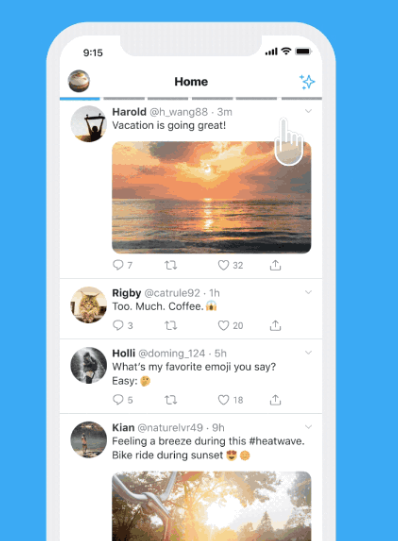 What you’re going to love about this ability to pin lists to your home timeline is that it allows you to see everything right from the pain page. You can choose to pin lists from anyone you subscribe to or follow.

Speaking a little bit more about the new pin list ability on iOS, it’s going to give you a better experience on the app since it’s going to be curated. A lot of people have asked for a more curated experience on Twitter and this new feature is definitely going to help in this area. Anyone you subscribe or follow can be part of the lists. 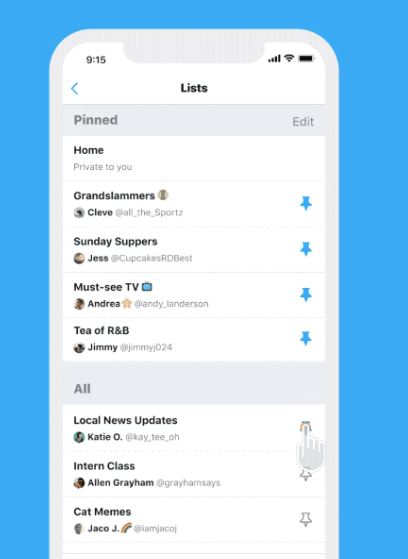 One thing we love about the new pin list feature is that you can arrange these lists any way you want. You could have lists for musicians you follow, politicians you follow, friends you follow, and basically anything else you want. Chronological timelines and top tweets only provide you with so much information, so this is going to enhance your experience and enjoyment if you use the Twitter iOS app.

There is also a new landing page that you’ll see in the iOS app that is for those lists. This refreshed page now includes a header image. You’ll also have a lot more information about the customized timelines. Some of the new information included on this landing page is the subscriber and member numbers. Just click on your profile picture on the Twitter iOS app, then click on the lists tab within the Home menu to see the changes you can make to your lists.

We know some people are curious as to if or when Twitter will expand this new feature to other platforms outside of iOS. While we don’t know exactly when the feature will hit Android or other platforms, Twitter has confirmed that it will be expanded beyond iOS in the very near future. The company didn’t provide any details in terms of when that will happen, but we expect it to be within the next month or two, although it could be a lot sooner. 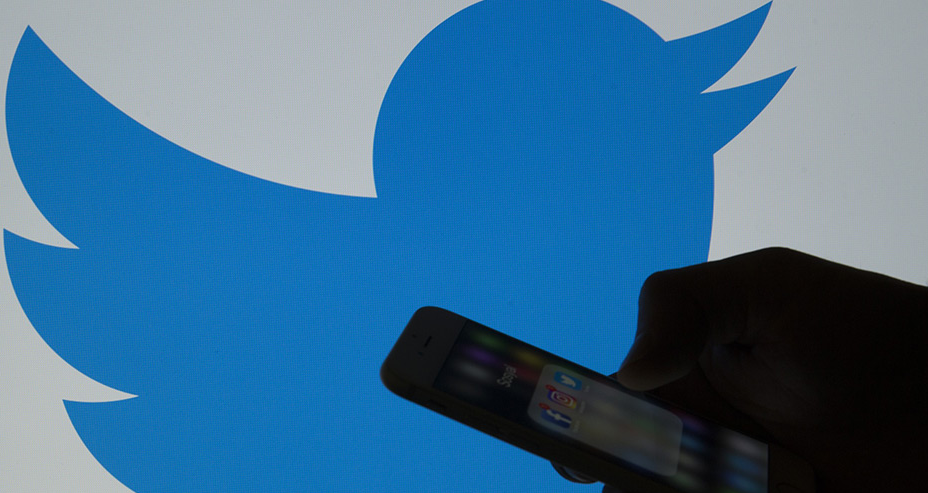 In the comments below, we want to hear from you on if you think this new feature is going to be helpful. Do you think that this is going to give you a more curated experience on the Twitter iOS app? Are you excited that you’ll now have all of this information right at your fingertips from the main home timeline? What else do you hope Twitter does in the future to make the iOS app or the Android app more enjoyable? If you don’t use the main Twitter app but use an app like TweetDeck, we want to know in the comments below why you chose a different app.