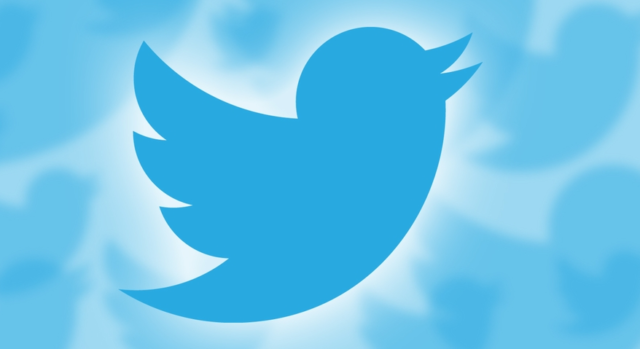 Twitter for Android is changing the way emojis work due to the fragmentation that is happening on Android. We have known for a long time that fragmentation was a huge problem for Android, and it is only getting worse. Unless you are running on Android Oreo, which is Android 8.0, you are unable to see all of the emojis that Android has to offer.

Twitter knows that this is frustrating, so the company is making their own emojis for the Android Twitter app. That is great news for the millions of people still on older versions of Android, Read on to learn more about the changs coming to Twitter for Android and all of the new emojis you will find.

Twitter for Android Brings Own Emojis To Platform Due to Fragmentation

Since fragmentation is such a problem on Android, it is leading to Twitter making its own emoji so that everyone can enjoy all of the emojis available. If you are on Android and running lower than Android 8, you are unable to see all of the emojis that Google has released for Android. Twitter knows people love the emojis so the company has decided to make an open-source version and it is getting rid of the native Android emoji. The new emoji is called Twemoji, and this is how you will be able to now find a ton of emojis within the Twitter for Android app. 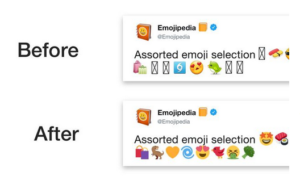 What you will notice with the change is that it will finally bring Twitter on Android up to speed regardless of how you use Twitter. Whether you use TweetDeck, the website or the Twitter app on Android, it will all look the same now. All of the emojis are now the same in terms of appearance and amount of emojis you have available. You will also find that with the unification across Android, it will not matter which firmware version you are using. The people using Twitter for Android will see all of the same emojis and will see every emoji available regardless of firmware.

Android fragmentation is growing as Android Oreo still is lacking a lot of support across Android devices. In fact, only about six percent of all Android devices are running on Android Oreo. This is pretty bad considering the fact that Android Oreo has been out for a little while now, and Android 9 is already in the works. It is so bad that over 30 percent of all people on Android are actually running on an Android version prior to 2014. Most people tend to be on Android 5 or Android 6, with Android 7 Nougat finally getting more attention. 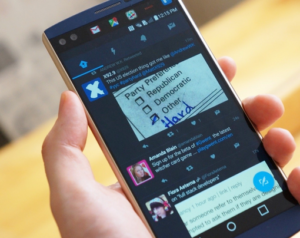 Many people are not able to upgrade to Android Oreo, which is Android 8, even if they wanted to. That is because Android updates rely on the device manufacturers to push out these updates. Some carriers are slow at getting the new operating system released, while some phones are just unable to handle the update itself.

Older Android versions are not able to display the emojis that are newer a majority of the time due to lack of getting appropriate software updates to support the new features. This means that there are crossed-out boxes that are black where the new emojis are supposed to go.

New Twitter for Android Emojis Out Now Via Twemoji

If you are on Android version 4.4 or above, you will be able to see all of the emojis thanks to Twemoji support for these older operating systems. Twitter was able to go in and use the compatibility library for Android in order to get these emojis out to everyone. The compatibility library is really cool because it will allow the developer to not have to use the emojis from Google. So the team was able to use this software in order to bring Twemoji to everyone this week. 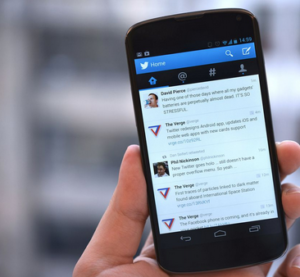 We want to hear from you in the comments what you think about this news. Do you think that having unification across Twitter on Android is a good thing? Are you someone who uses the Twitter app or do you just use the website via Google Chrome? What other features would you like to see Twitter come out with for Android? Tell us what you think of the news in the comments below, we would love to hear your opinions on the new emojis.