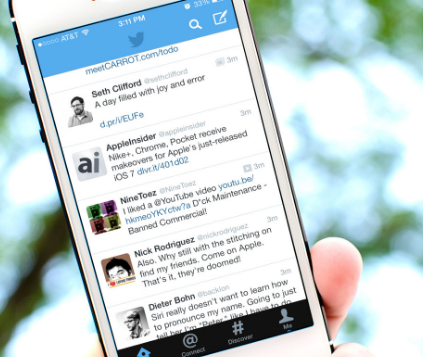 A new update just hit the Twitter app for iOS, which now gives you a more enhanced version of the “Explore” tab. This new change to the iOS Twitter app is something that has been tested out for a few months now, and it appears the official version is rolling out to everyone right now.

The new Twitter iOS update allows you to complete access to the enhanced “Explore” tab, which has been in limited testing since October 2016. This new and enhanced “Explore” tab allows you to see search tools easier, along with trending topics, and the “Moments” section. Previously, “Moments” which is the news aggregator portion of Twitter, had a separate section in the Twitter app. Now, you will find that the “Explore” section contains all of the information you want and are looking for in one place. This is great because if you run the Twitter app on iOS, you no longer have to click over to the other tabs or areas in Twitter to find information such as news or trending topics. 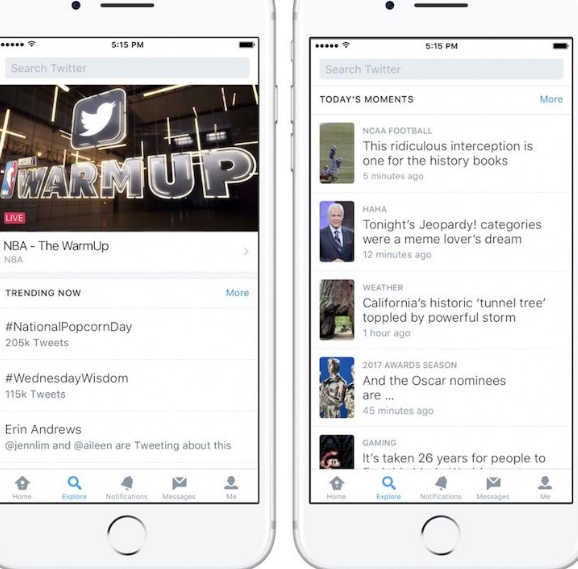 “Moments” was launched back in 2015 as a way to get people back onto Twitter. Twitter also took out media attachments counting against the 140 character limit. There is also more reporting features and mute features for users because Twitter wanted to address the harassment that was going on in the social networking app. Twitter still does not have the edit Tweet option, which is something users have been asking for, but the staff definitely knows an edit button is needed. Hopefully, an edit feature will come to a new version of Twitter in the coming months, but for now, at least we have a more expanded “Explore” section on iOS.

The new “Explore” tab for iOS is hitting Apple devices right now, but an Android version will not be released for a few more weeks. The over-the-air update to Twitter for iOS should be rolling out now, although it could take another day for your iOS device to see the update. You also can head to Apple’s App Store and download the new version of Twitter for your iOS device right now if you do not want to wait for the over-the-air update. The Android update for Twitter should be coming out very soon, and we will let you know when that happens once it is announced or released via Google Play Store. 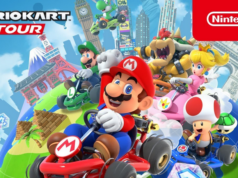 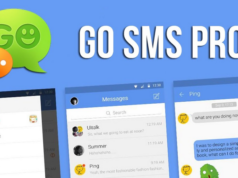 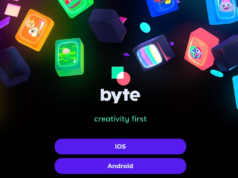 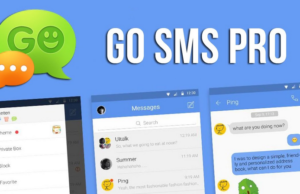 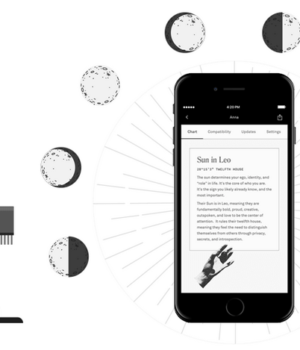 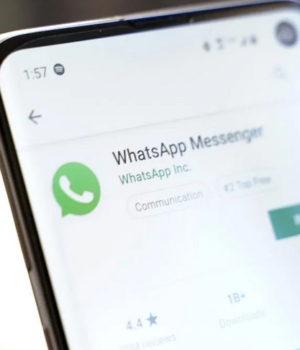 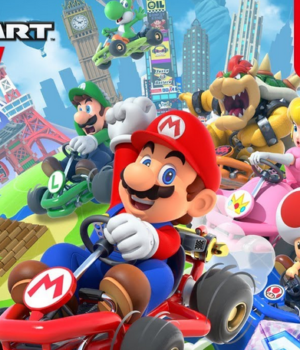 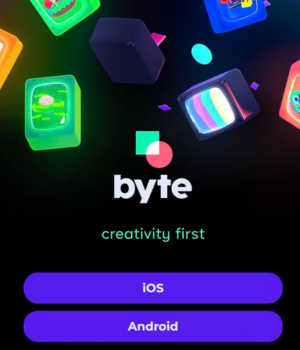 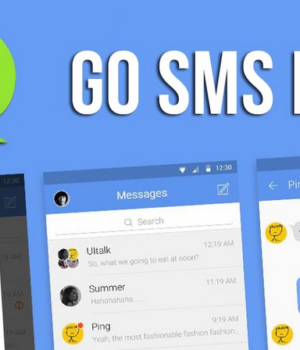