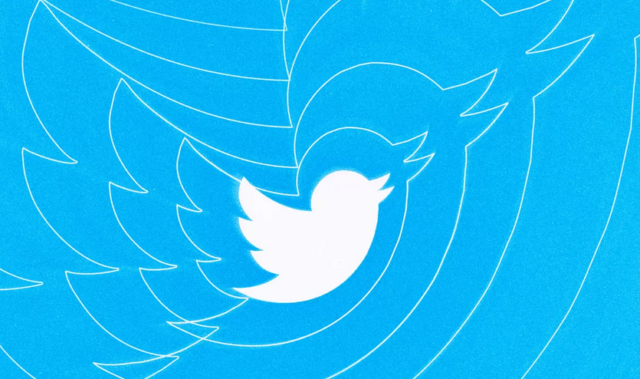 If you currently use the Twitter Android app, you may want to check out the newest update that was just released. The new update is now live on Google Play Store and it should be rolling out to Android devices this week that have the automatic update feature enabled. You’ll find a new Twitter quote tweet functionality in this update for Android and it’s also now available for the web. Keep reading to learn more about this feature and how it will help you have a better overall Twitter experience.

The newest update to the Twitter Android app adds a functionality called quote tweet and this is going to allow you to see the quoted tweets much easier than ever before. This new functionality was already available for iOS in an update that went live on May 12. Now, both the Android version of Twitter and the desktop version of the popular social media site are getting this cool ability. 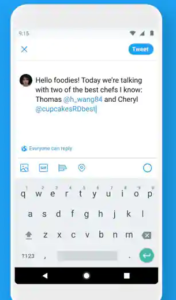 What’s really nifty about this feature is that you can just click on a tweet and then click on the “Retweets” button to get to this new feature. Once you click “Retweets” you are then taken to a page that will have two columns. One of the columns will show the retweet itself with the comments right there for you to read.

The other column that you will see will just show the retweets without all of the comments. This feature is definitely going to be useful in helping you stay connected to a conversation and it will allow you to see what other people have to say about the topic much easier.

We think that this new update is going to make keeping up with conversations much easier than ever before since it organizes everything into a handy list for you. This is just one of the newest updates to hit the Twitter app in recent weeks designed at making the social media site more useful and user-friendly. Previously, it used to be so difficult to follow Twitter conversations because it was all jumbled together with no real organization or way to see who said what and when. 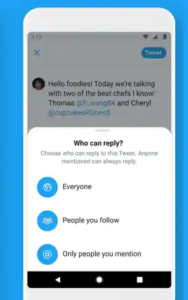 With features such as the quote tweet ability, you will notice it’s incredibly simple to follow conversations both in your own feed and just when you are searching for a topic. Tracking the conversations on Twitter is becoming a more enjoyable process with updates such as this one. Twitter has been making it a point to add features to enhance and simplify conversation and organizing those conversations in lists.

If you do use the Twitter app on either iOS or Android, you’ve probably noticed a lot of changes in recent weeks that have been a part of the Twitter updates. Changes include new features that are meant to help you track conversations on the Twitter site, whether you’re using the desktop version or the iOS or Android app. There was a recent update that added a new look to threaded conversations, which was released to iOS and to some desktop web users. 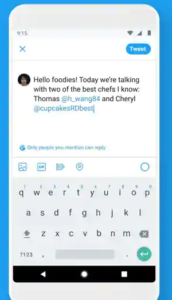 Twitter has also been testing out new features that haven’t made it to the official apps yet. One of these tests involves limiting replies to the tweet you send out. This could be useful since it can limit harassment and also can help prevent abuse that’s often seen on Twitter. Fake news and politicians might not enjoy this feature that’s in testing. We aren’t sure of the limit replies to tweets feature is going to make it to the official app or not, but we will be paying attention to see if it does in the future.

In the comment section below, we want to know what you think of the new quote tweet feature. Do you think that this is going to help you keep track of conversations? Are you happy that there is a section where you can see the comments and another section where you can just see the retweets themselves? What do you think of Twitter as a whole in terms of how it handles abuse or harassment? If you could change one thing about Twitter overall what would it be?