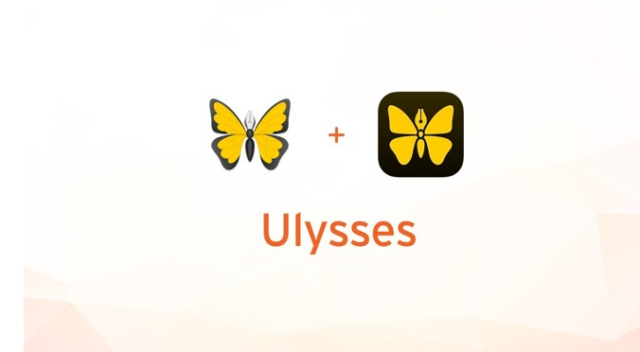 If you have been using the writing app Ulysses, you might want to know that the app is moving to a subscription model. This subscription model will be for both the iOS version of Ulysses and the Mac version of the app. This will take away the previous model of both of these apps being paid apps, which has been how the apps have worked since they launched many years ago.

Whether you have Ulysses on your Mac or your iOS device, you will now have to paid for those apps in subscription format. We have all of the latest news about this change and what it means for long-time users of Ulysses. 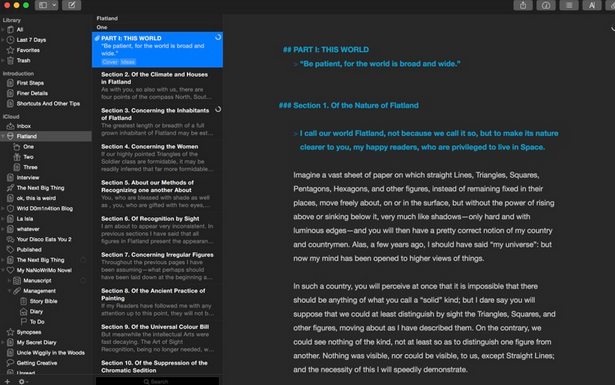 You also can choose the yearly subscription plan which is $39.99 per year. There is also a student plan available for Ulysses, which would make the cost $10.99 for six-months. You also have the option now on Ulysses to get a two-week free trial which is pretty cool.

Ulysses believes that using the new subscription model is a good thing, because it can allow them to release updates more often. It also will bring smaller updates with more frequency, at least that is what Co-Founder Max Seelemann said of the new change. Seelemann went onto say that the new subscription model will allow for the app to have a better future and increase the development of the app overall. 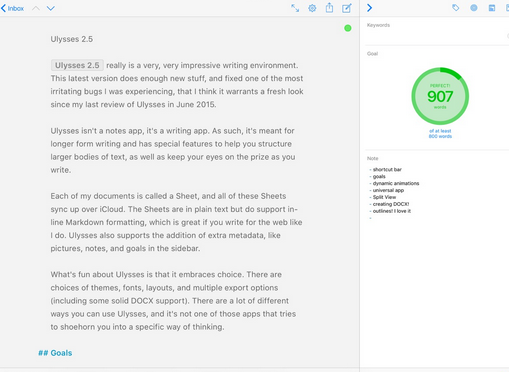 If you are switching over and currently are using the app, Ulysses will be offered to you for $30 a year, and this will be a life-long discount on that yearly subscription. This is going to save you $10 per year since the year subscription will cost everyone else $40 per year.

If you have just purchased Ulysses on your Mac, you will be able to use Ulysses for free for 12 months. If you purchased the app on iOS, you will be able to get six months for free, which is all based on the date of purchase and some grace periods. You will find out about these new offers through the Ulysses app, so if you have the app currently, watch for these special offers and promotions in the app itself. While the app has been removed from Apple’s App Store as a single-purchase version, it will still be functional if it is already downloaded onto your iOS device or Mac.

The new features that will be coming to the app in the future will only happen if you have the subscription versions of the app on either iOS or Mac. So basically, the app will still be functional if you have purchased the app already on your iOS or Mac.

You will not see any new features until you decide to switch to the new paid subscription model. The one-time purchase of the app will only give you the app features that were available before now, which means you could be missing out on a ton of new features if you do not purchase the monthly or yearly subscription.

You can head to Apple’s App Store to download Ulysses for your iOS device right now for free. You also can download the writing app on your Mac device right now for free. Remember, even though it is free to download, you will need to sign up for the yearly or monthly subscription in order to use the app and get the new features as they are released.