Valve is trying to keep the games mostly clean on Steam now, although there is still a lot of “M” content that contains quite a bit of sexual content. One of the games that this has recently hit is “Galaxy Girls” which is a visual novel. Not only is this a visual novel, it is one of the more risque and sexy novels out there right now. 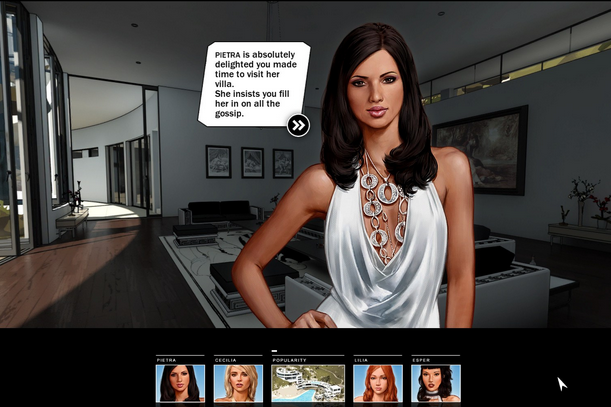 Steam has censored this on the platform, since there are quite a few explicit sex scenes and nudity. There used to be uncensored patches for the game, which would basically give you nothing short of pornographic materials. These patches can turn things with a PG-13 rating and make them into something you would see online at one of the many pornographic websites.

Back in the day, you would find a ton of community guides that told you how to download and install these types of patches on Steam. That information though has stopped as Valve is looking to clean up Steam and the sexual content found within the Steam Store.

Steam representatives are now saying that those patches, including links to them, are not allowed on Steam anymore. This does not stop people from finding the uncensored patches however, as they are still often available on the website of the developer. You can still manage to play the games using the uncensored patches, including games like “Beauty Bounce” and “Galaxy Girls.”

The new changes coming to Valve are only a little different than the policy it had before. When it comes to mature games, Valve has always tried to maintain a little dignity on Steam. Valve did not want there to be full access to nudity and other things on Steam without there being a couple of roadblocks that you had to go through. The major difference now is that Valve is making the game developers remove the links from the game Steam page. These were the links that would get you to the uncensored patches, which were placed within the official gaming channels. 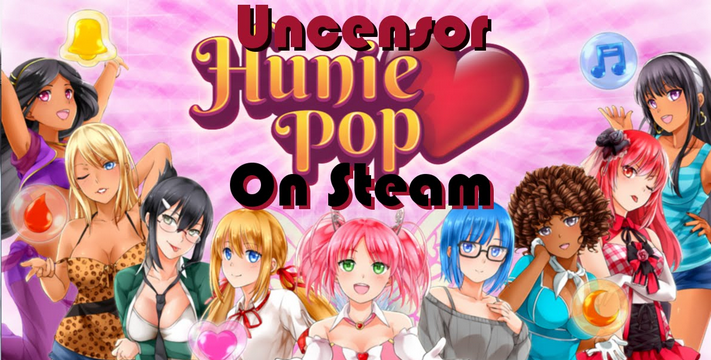 So instead of being able to find the uncensored patches on the official game channel, you have to venture outside of Steam. You can often times find them right on the developer website, and from there you can download it. The way Valve is trying to make Steam more kid-friendly could have a bigger impact down the road. This is a small step, but it could eventually lead to Steam delisting though games that have pornographic materials. There is also the possibility that third-party patches could be impacted negatively by the changes Valve is putting into place.

When you look at games like “HuniePop” or “House Party” you have to admit these games have a ton of followers and appeal. As they always have said since the beginning of time, sex sells, and Valve could be doing a disservice to developers that choose the sexual route. This is also another reason why Valve needs to make a clear policy that tells developers what is and is not accepted. We will keep you informed on any more changes Valve makes to Steam regarding the uncensored patches or sexually explicit games.