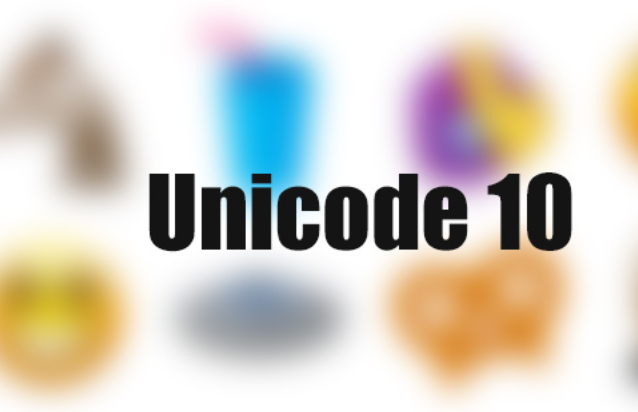 The Unicode Blog was just updated today with an announcement about the release of Unicode 10. Unicode 10 is going to be a little unique compared to previous Unicode releases because the data files and the core specification are both going to be released at the same time. This is a new tactic by Unicode, which previously would release one and then release the other. 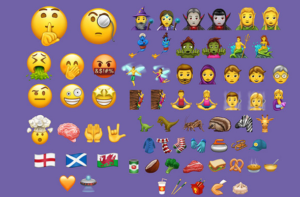 We learned quite a bit from the Unicode 10 announcement, including that there will be a ton of new characters available. In fact, over 8,500 new characters are coming with Unicode 10. If you are keeping track at home, that means that overall Unicode will have over 136,000 characters.

Beyond that, we also learned that there will be four scripts released in Unicode 10, which means overall there will be 139 scripts in Unicode. These scripts are not too big of an ordeal as they are language scripts and written requirements, including Syriac lettering and Masaram Gondi. There will be 285 Hentaigana characters as well in the script update. While for some people, the addition of characters and scripts is pretty cool, but others are more concerned about the new emojis that are coming with Unicode 10.

Unicode 10 Brings a Multitude of Emojis

We are saving the best for last in terms of talking about what new features are coming with Unicode 10. The best is really the emojis, which is what most iOS users are curious about and most excited for. Unicode 10 is going to bring over 56 new emojis to the table, including symbols that you might recognize if you are a tech-savvy young person.

The Bitcoin symbol will be introduced as a new emoji, as well as dinosaurs, a vampire, mage, merpersons, and even a Colbert emoji. The Colbert emoji as it was dubbed is an emoji with a raised eyebrow, which is something Stephen Colbert is known for.

There are going to be new animals, foods, and bugs in this emoji update as well. There will be a giraffe and hedgehog to please animal lovers, and food items such as pie and canned food. A person climbing, a brain, zombies, and a genie emoji also are in this new emoji lineup. In total we have 56 new emojis in this update, but you can modify the emojis to make over 239 different and unique-looking emojis. You can modify the emojis because this brings it up to 56 different code points in the Emoji 5 update, and that is where the modification comes into play.

It was only back in December 2016 when 72 emojis were added with the Unicode 9.9 update. In that update and a couple of the more recent Unicode updates, they have hit both MacOS and iOS at the same time. Previous to those newer releases, iOS would get the update before MacOS, but it seems Unicode is now trying to make the releases at the same time.

As for when Unicode 10 will be launching on iOS, we have no confirmed date yet. Sometime later this year is as specific as we have heard, although it likely will be hitting within the next couple months if not sooner. It is hard to say, but we definitely will be anxiously awaiting the Unicode 10 release for iOS.