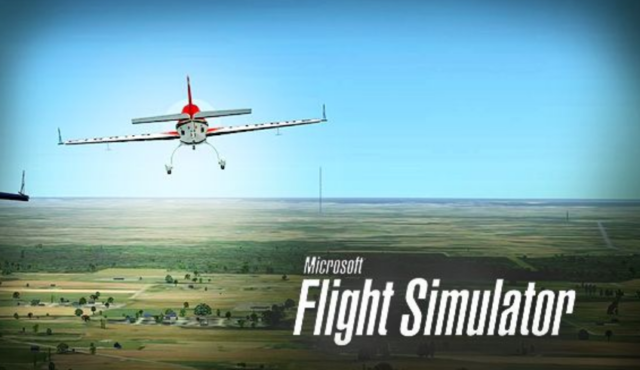 We just heard an announcement from Valve about Microsoft Flight Simulator and the time it takes to download this game. Valve has just announced that the download time won’t impact the time limit when it comes to refunds.

If you haven’t heard about Microsoft Flight Simulator before, it just landed on Steam recently and it’s a decent-sized game. It’s about 127GB although the Steam version itself is 532MB. The rest of the game is installed in the game menu as an “update” but it can take a while to actually download. A lot of people have been concerned about the big download and how long it takes to download when it comes to time limitations on refunds.

We’re happy to hear that Valve has clarified the position regarding refund time limitations and a huge game like Microsoft Flight Simulator. As you probably know, when you have the gaming client open that is when the “hours played” clock begins. That means that even if you haven’t played the game yet and are just downloading the files, you’re actually getting playtime racked up. For people who want refunds for a game, the bigger the download the less actual playing time they get before asking for a refund. 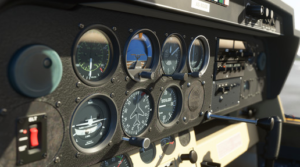 Speaking more about this issue, some new people to Steam might not be aware of the time limits imposed by Valve when it comes to refunds. Steam allows you to get a refund on a game if you’ve had less than two hours playing time. Since playing time is calculated from when you open up the client and download the game, it’s created a huge issue considering the size of Microsoft Flight Simulator.

The worst part about this issue is that there’s no real way to decrease the time it takes to download this huge game. From what we’ve learned, most people go well past the two-hour mark trying to download everything before even playing. It’s well over two hours including the bulk of the files that are downloaded in an update from within the game itself. Technically, downloading all of these files puts you outside of the refund limit, but Valve has clarified that with this game it doesn’t actually count towards playing time.

The good news is that Valve did come out to clarify the refund policy and has said that downloading the files in-game doesn’t count against that two-hour time limitation for refunds. A lot of people were concerned that the refund would automatically get rejected without any reasoning. The main concern was going past that two-hour limit trying to download the files and Steam being able to detect that. Those people were very concerned that they wouldn’t have a way to show they weren’t actually playing the game. 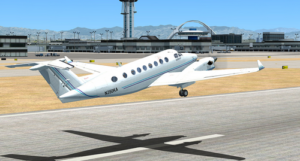 Valve said that the company is trying to work with Microsoft to improve the overall download experience. We aren’t exactly sure what that means or how Valve would do that since the game is a certain size and there’s not really much anyone can do about that. The company basically said that downloading the additional content will not count towards those two hours. We assume the additional content being referenced here means the in-game update, which is what takes the longest.

Will You Request a Refund for Microsoft Flight Simulator on Steam?

We aren’t sure how Valve and Microsoft could work together to improve the download experience since part of that issue also depends on the gamer and their connection. It could mean that Valve asks Microsoft to break up these updates into smaller sections. 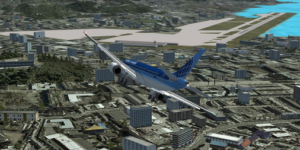 That would mean that someone isn’t downloading the game for more than two hours right off the bat. It could be that Valve wants a small beginning download and then the person is able to play the game with additional updates dispersed into later parts of the game. We aren’t sure and Valve didn’t elaborate on the issue. Either way, it’s good to know that the download of this game isn’t going to impact your ability to get a refund.

In the comment section found below, we want to know whether or not you’ve played Microsoft Flight Simulator. We want to know if this is a fun game or if it’s a game you will be asking to get a refund on? Since the refund issue appeared to be a concern for a lot of people we are wondering just how many people enjoy the game compared to how many didn’t like it and want a refund. Do you think there’s anything Valve can do to lessen the download time of game files? Are you hoping that games stop putting these huge updates right in the beginning of the game? What else do you think Valve can do to make the refund policy better?