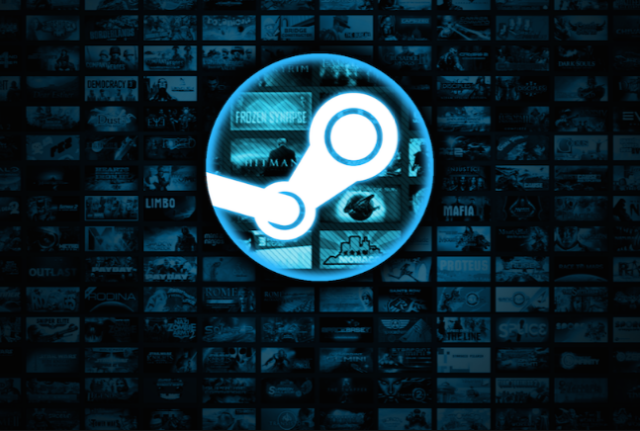 Valve released this SDK for virtual-reality games, although it is available to be used by any game developers. Steam Audio comes with a ton of features including binaural rendering. Binaural rendering is basically when sounds affect certain parts of the body, such as torso, ears, and head. This rendering allows you to figure out where the sounds are coming from. Valve put out binaural rending that is HRTF-based, and this does not take a lot of CPU. There are thousands of sounds that can be put out using just one CPU.

Steam Audio also has physics-based reverb, which adds to the spatial audio. Basically geometry is used to help simulate the reverb and this allows you to get more sound on the VR audio format. Basically physics-based reverb is done by looking at how sounds bounce off of the various objects that might be in the scene, which is why this is an important step in virtual-reality gaming. The reverb responds to the changes very easily, which means that changes in the environment allow you to experience the changes in sound quickly.

There is also real-time sound propagation in this development kit by Valve. Steam Audio will automatically make sound propagation effects, which is great because often developers have to manually figure this out. This is basically the process of the sound being emitted and then bouncing off various sources and reflecting off objects before it reaches the listener. This entire process is now done automatically in the Steam Audio SDK.

When you look at what all of this means, it means Valve has put out Steam Audio that you can use for any virtual reality headset. This also can be used outside of Steam since it is free and open to all developers. With this Steam Audio SDK, you will be able to apply things like sound propagation, reverb, occlusion, and more to get the best sound effects for your video game and gaming experience. The best part about all of this is that you will notice how much different and real the sounds are in the games when you utilize the Steam Audio SDK. The various effects of propagation and reverb will make it seem like the event is happening in real life as opposed to the video game itself, which will immerse more people into the gaming world.