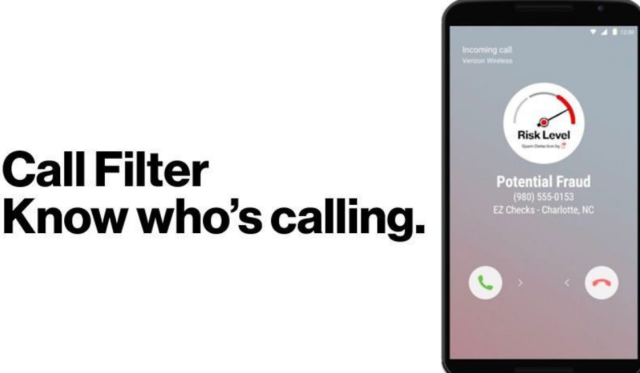 If you are currently using the Call Filter app that was released by Verizon for iOS, you may want to know about the newest feature to hit the app. This new feature is called Silence Junk Callers and it does exactly what you think it does. We have all of the latest details about this new addition to the app so keep reading to learn all about it.

The Call Filter app is one of those apps that will help you get rid of spam calls and it’s a great app to have on your iOS device if you have Verizon. While Apple did bring a feature in iOS 13 that allowed you to silence callers that were unknown, it did little to stop spam calls. 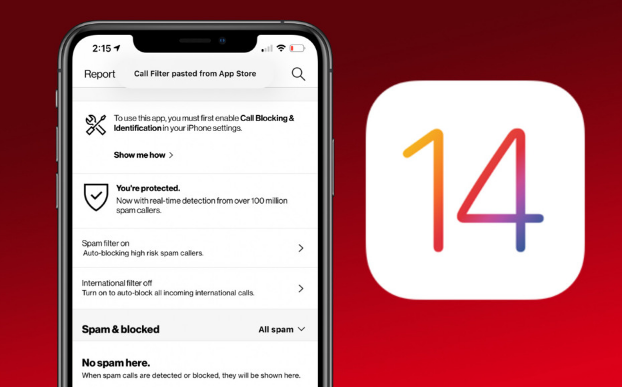 The biggest problem with that feature Apple released to iOS 13 is that it couldn’t tell the difference between a spam call and someone not in your contacts that was a legitimate call. This led to some people missing important phone calls from people that weren’t in your contact list.

With the Call Filter app from Verizon, you’re able to get much better spam protection without risking missing out on those important phone calls from people not in your contact list. The Call Filter app allows you to create your own block list as well as a filter. It also has pretty great spam detection, and there’s both a free plan and a subscription-based plan.

The new Silence Junk Callers Feature can be found in the Call Filter Plus subscription plan, at least for right now. If you haven’t heard about the subscription plan before it’s only $2.99 if you have one line or it will cost you $7.99 if you have more than three lines. This new feature is going to make it much easier to silence any and all junk calls.

It’s important to note that this new Silence Junk Callers feature that’s available in the latest version of the Call Filter app requires iOS 14. That means you need to be a beta tester for iOS 14 currently in order to use the feature. Everyone else will have to wait until the public release of iOS 14 in order to use this feature found within the app.

The Silence Junk Callers feature works just how you might think it does, which means it will silence all spam calls that have been detected. These spam calls will not ring through on your end of the phone, and instead will be directly forwarded to your voicemail. That means you don’t have to worry about your phone ringing and it bothering you while you’re in the middle of an actual legitimate phone call or video conference.

What’s really cool is that once iOS 14 is released to everyone, the Silence Junk Callers feature will be available to those on the free version of Call Filter. So if you’re one of the people using the free version of this popular app, you only have to wait until iOS 14 is released publicly to everyone in order to use the feature. That shouldn’t be too long from now, which is great news! We expect the full release of iOS 14 to be in the fall since Apple often releases these new operating system updates in September. 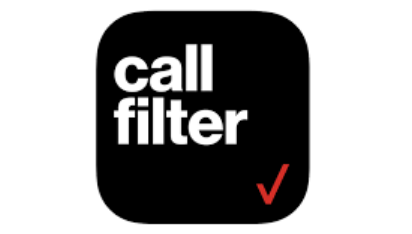 Verizon claims that it authenticates billions of calls every single month, so the technology behind Call Filter and the new Silence Junk Callers feature is pretty substantial. In the robocalling industry, Verizon is one of the leaders in detecting these calls and blocking them from users. In the comments below, we want to know if you currently use Verizon and if you are using the Call Filter app alongside your normal blocking features.

Do you think that you’ll be using the Silence Junk Callers feature to help you get rid of those annoying spam and robocalls? Are you currently someone who uses the Call Filter app? What do you like the most about the app and what would you change if you could? Are you using iOS 14 beta or are you waiting until the full release to give it a try?