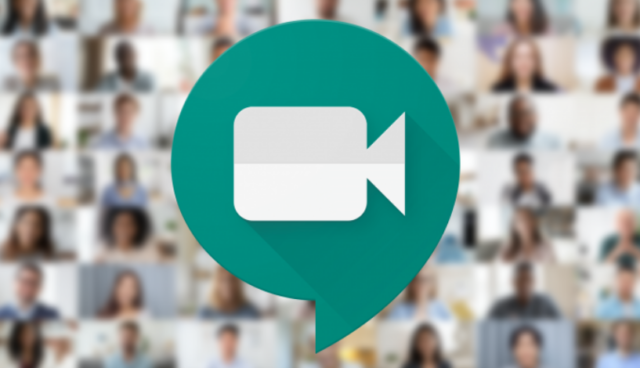 We just got word of another Google Meet update that is bringing new features to the app to make it more useful to those participating in video conferencing calls. One of the new features is polling and it’s going to be useful for certain groups of people and also make it more like Zoom, which is the biggest video conferencing app out there currently. Keep on reading to learn all about this new Google Meet update and what you’ll find when you download the newest version of the app. 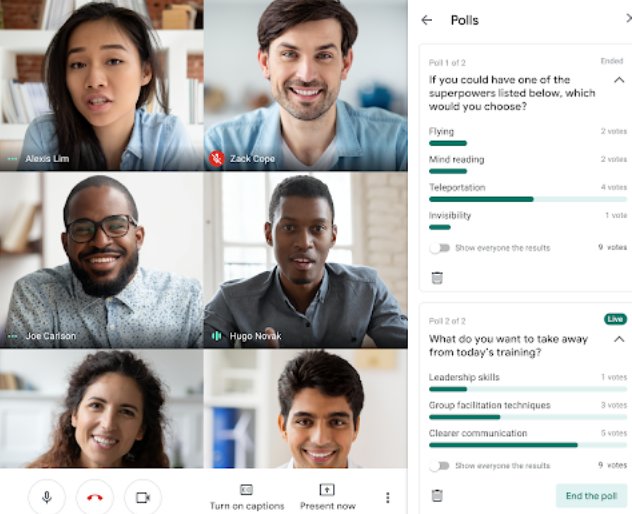 This is due to their advanced features, other apps and companies are struggling to catch up. One of the more surprising apps that have lacked the most basic features for true video conferencing is Google Meet. You’d think Google would have been at the top of the video conferencing market, but that’s not the way it’s been going.

In an effort to compete with the likes of Zoom and Skype, Google has had to really revamp Google Meet to add the features and functionality people are looking for in a video conferencing app. About a month ago, Google released a draft of what new features would be soon coming to Meet and it appears some of those new features have finally been released.

One of the features that Google mentioned in that draft that we are seeing in this new update is a polling feature. Beyond that, there is also now a Q&A feature that is part of this new version of Google Meet. The bad news about the two features rolling out is that it’s only available to certain users. The update just rolled out yesterday so you might not see it quite yet, but it’s not available for those using G Suite Basic or G Suite for Nonprofits. The update also isn’t available for those using G Suite Education, which is a little disappointing considering these are incredibly useful features for basically everyone.

We wanted to let you know that the Q&A and Polling features are only available for those using certain versions of G Suite. This means G Suite Essentials, G Suite Enterprise, G Suite Business, and G Suite Enterprise Education users are the only ones that will get these features. 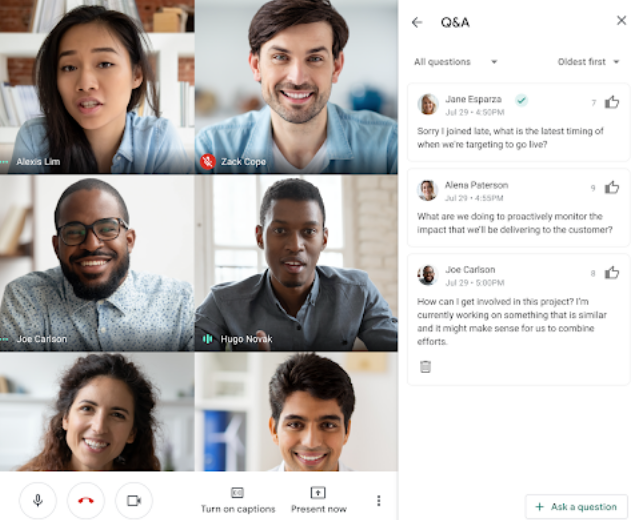 If you’re using one of those G Suite accounts, then you should see this update roll out this week. You likely are going to see the update within the next few days. We’re hoping that the update will hit everyone else at some point in the future. Sadly, Google hasn’t mentioned a release for everyone as of yet.

What’s really disappointing about this is that these features have been available on Zoom for quite a long time, which is one reason why Zoom has become the video conferencing app of choice for most people. The fact that Google has limited these features to certain users means that Zoom still has a huge advantage and likely will remain at the top of the video conferencing app choices for people all over the world.

Will You Use Google Meet Now with These Additional Features?

The new features in Google Meet are going to be useful for certain groups of people that have access to the features. Q&A is a great feature if you’re going to be doing a video conference in a seminar-like setting. It also works well for virtual events like workshops and other presentations.

The Polling option is going to get a lot of use in the educational world, but it’s going to also have informal uses too. You can use Polling to poll your friends about where you all want to eat when you get together. There are just so many uses for Polling that it’s going to be one of the most used features within weeks of the release of this update. We are curious as to whether or not these additional features entice you to switch to Google Meet.