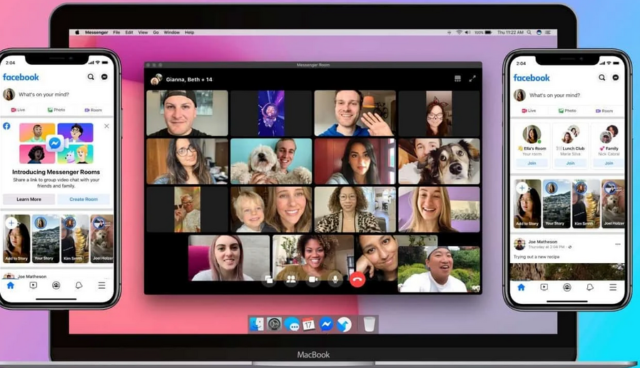 Great news coming out this week if you use the WhatsApp Messenger application on your mobile device. There is a new update rolling out right now for those on the beta version that will integrate the Facebook Messenger Rooms right into the app. This appears to be a beta update as of now, which means an official release with this integration will be coming soon.

Facebook already confirmed the news that the Messenger Rooms will be rolling out in the newest Facebook and Facebook Messenger update. What the company didn’t mention is that this new feature would also be coming to WhatsApp, but we now can see the feature is indeed rolling out to WhatsApp. Keep on reading to learn all about this new feature and what it brings to one of the most popular messaging apps in the world.

While the official update has not rolled out quite yet, we expect that within a week or two, everyone will be seeing the new WhatsApp update on iOS and Android. In this new update, you will gain the ability to use the Facebook Messenger Rooms feature. 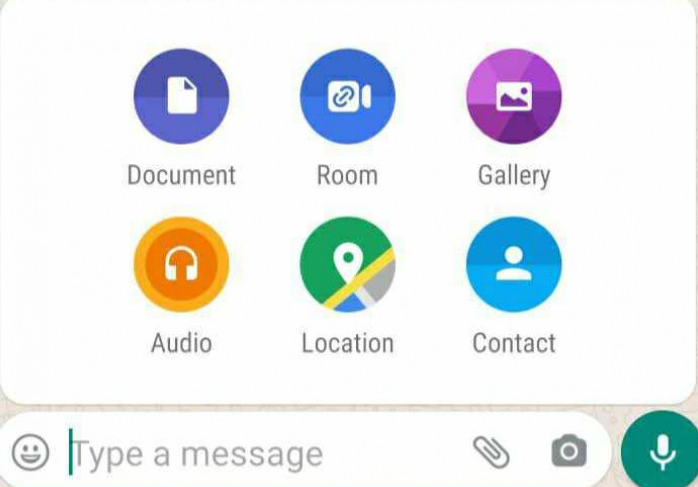 The Facebook Messenger Rooms feature is similar to Zoom in that you can have video conferences and it will work across all platforms. If you have the beta installed, it looks like this new feature will be available on version 2.20.163. Right now it’s only available in select locations, including the United States.

It’s pretty easy to check to see if you’ve received the Facebook Messenger Rooms update and it’s also simple to enable the feature. You just need to open up a new chat window and then click on the paperclip menu overflow. If you have the update, you will see a toggle for “Room” which is replacing the old camera toggle option.

Clicking on “Room” will give you a small tutorial on the new feature and then ask for you to link WhatsApp with your Facebook Messenger account. Once you complete this process, you will have the Facebook Messenger Rooms integration right there from within WhatsApp.

The new Facebook Messenger Rooms integration is actually challenging Zoom head-on in terms of becoming the go-to for video conferences. Zoom has managed to become one of the most-used video calling apps in the middle of this coronavirus pandemic. 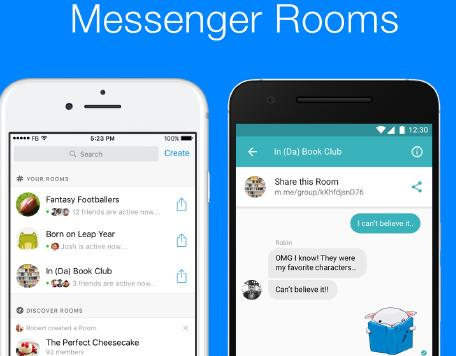 Many people are using Zoom not only to communicate with co-workers and their employer but also it’s being used by healthcare facilities engaging in video-calling with their patients. Facebook is trying to compete directly with Zoom with this new feature and it’s going to work across multiple devices and multiple different systems.

WhatsApp recently increased the video-calling capacity to eight people, so this new move is also going to help WhatsApp move up in the video-calling sector. There are a lot of less tech-savvy people out there that need a simple option to keep up with family, friends, co-workers, and even doctors. The WhatsApp option is going to be useful to that group of people specifically. What’s really cool is that you will be able to get a direct link to join a room, and you don’t need to have Facebook Messenger or WhatsApp in order to join up in the conversation.

What Do You Think of Facebook Messenger Rooms Integration in WhatsApp?

There are many different companies and apps that are looking to gain popularity during the coronavirus lockdown. Even though some states are now opening back up, there is still a huge need for software like this, especially if you’re one of the vulnerable groups that still shouldn’t be venturing out unless you need to. We know that people are going to like this update since it means you don’t have to download and install any new apps or software since the integration is right there for you to use. 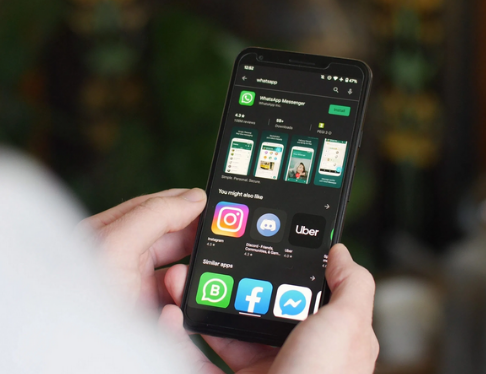 In the comment section found below, we want to hear from you on whether or not you like the new Facebook Messenger Rooms integration with WhatsApp. We want to know what app you’ve been using to stay in touch with friends and family during this difficult time of being apart? Do you think that this type of integration is going to be useful for the less tech-savvy out there? What other changes do you want to see in WhatsApp in future updates?