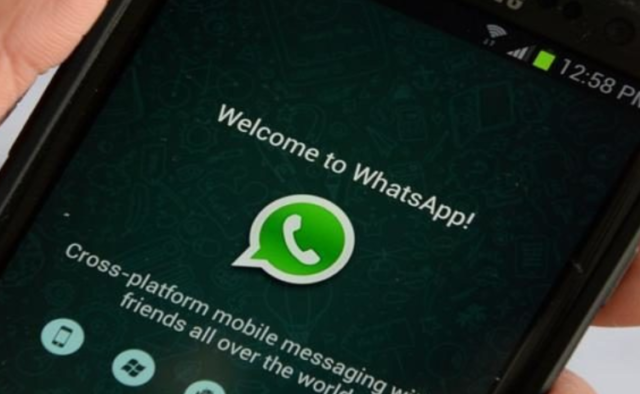 There is a new Whatsapp beta for iOS being tested right now that would allow you to instantly playback video right from the notifications bar. This is a great addition to the iOS version of WhatsApp because it would allow you to see what people have sent you instantly.

We are definitely happy that this new feature is soon coming to the stable version of WhatsApp. The newest version of the WhatsApp ios beta is version 2.18.102.5 and this version is available right now. Keep reading to learn more about the new WhatsApp iOS beta and what new features you will find. 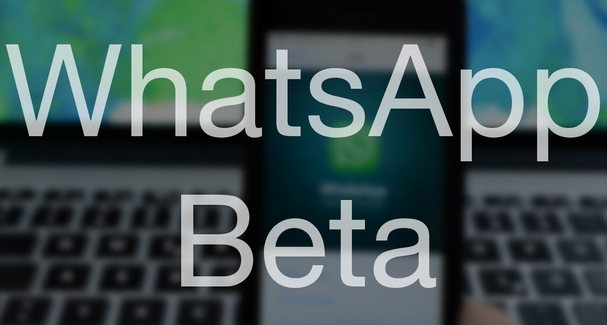 This new ability to watch videos right from the notifications bar is going to make life a lot easier for many people. A lot of people have been asking for this ability within the popular messaging app. In order to use the new video playback option, you will need to be running on iOS 10 or higher. The stable release will be available in Apple’s App Store within a matter of a week or two. 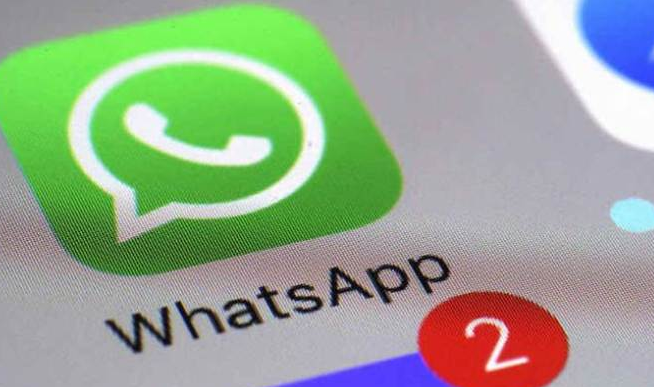 If you are using the app right now, you will notice that you do have the option to preview the content you get. You can just swipe left on the notification in order to see the pictures or GIFs that someone has sent you. This is done without needing to open the app. You will notice that it is similar to how the new video playback option will work. The only down side here is that we do not know specifically when the new feature will be rolled out to the stable release. The only thing that we know right now, is that it will be very soon. If you do not see the new feature in the latest update on Apple’s App Store, it should be out within days.

Are You Excited for Video Playback from Notifications Bar?

We know that you likely are anxiously awaiting the new video playback ability right from the notifications bar. A lot of people really liked the ability to preview the media content right from the notifications bar in the previous update. We want to know in the comments below what you think about this news. Are you already using WhatsApp for all of your messaging needs on iOS? If you are not using WhatsApp, tell us what app you use for instant messaging and why you prefer that app over WhatsApp. 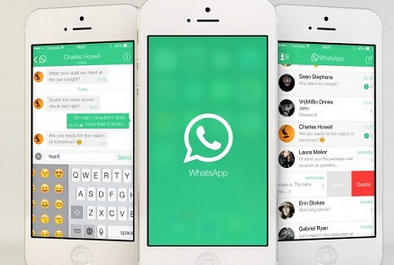 Do you think that this new ability to watch videos right from the notifications bar will save you time when socializing with your friends? What other features would you like to see added to the iOS version of WhatsApp in future updates? We want to know what you think of the new feature.

Beyond that, we want to know if you are one of those who try out the beta test of WhatsApp. If you are not a beta tester for WhatsApp on iOS, tell us in the comments below why you have not signed up yet. Are you someone who likes to beta test out apps on iOS? If you are someone who waits until the stable release on the App Store tell us about that too.