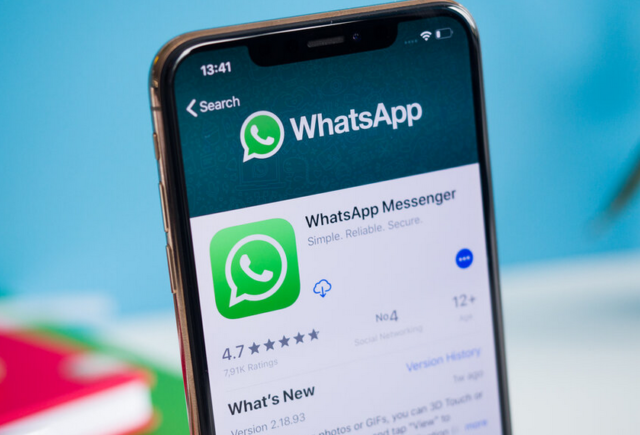 While many iOS apps have already rolled out an update to support the system-wide dark mode featured in iOS 13, there are still apps that aren’t supporting this feature yet. One of the biggest and most popular apps that have failed to support system-wide dark mode is WhatsApp. Both the Facebook app and WhatsApp haven’t released an update to support this setting. We’ve got great news about WhatsApp for iOS as it appears dark mode has finally begun testing ahead of an eventual public release.

In the latest beta update for iPhone, WhatsApp seems to finally be adding a dark mode to the app. There was a new release as part of the TestFlight program, which is an Apple beta testing program. In this new beta update, users are reporting that dark mode has finally arrived for the popular messaging app. Dark mode has been one of the most anticipated features that still hasn’t been released for WhatsApp, even though we’ve had hints it would appear at some point in the future. 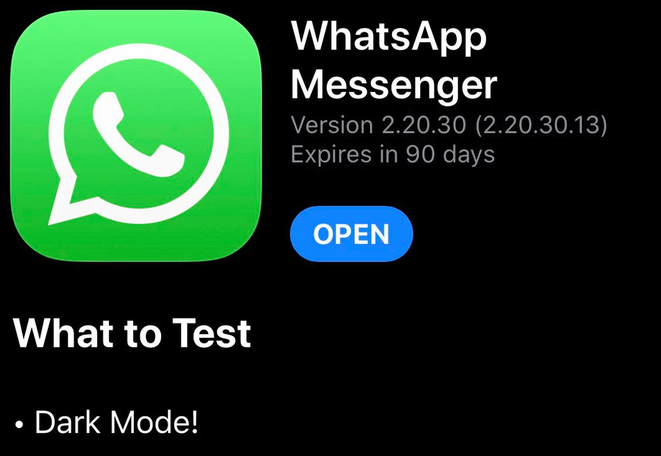 What we don’t know right now is when the dark mode will finally be publicly released to everyone. There has been no release date for dark mode but we know that it’s going to happen sooner than later thanks to this new beta update. The best part about this news is that it means WhatsApp is going to soon support the system-wide dark mode feature found on iOS 13. Whether you are on an iPad, iPhone or another iOS device, you’ll be able to use dark mode as long as you are on iOS 13.

While we’ve been alerted that WhatsApp dark mode for iOS is coming, we don’t actually have any pictures of the new beta release itself. The only thing we know is that users are reporting the feature is there, but none of those in the TestFlight program have leaked pictures of what WhatsApp looks like with this system-wide dark mode feature. We are hoping to get some pictures in the near future so we can see what this dark mode looks like on the messaging platform ourselves. 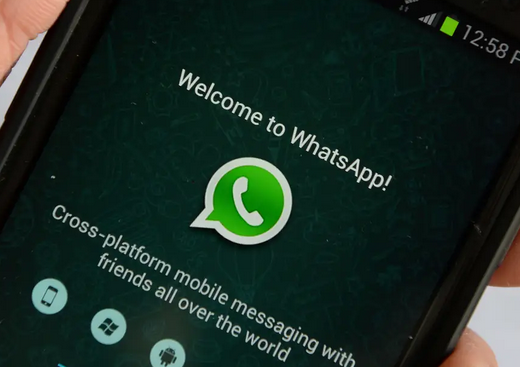 If you aren’t part of the Apple TestFlight program, then you likely will have to wait until the official release of this update to see the dark mode. While you might be thinking that you can just head to TestFlight right now and sign up as a beta tester for WhatsApp, that’s not the case at all. WhatsApp has been full for many months now.

That means you’re not going to get into the beta anytime soon. With the TestFlight beta program, only a certain number of people are allowed to be beta testers. We know for a fact that WhatsApp is one of the most popular beta apps that’s tested in TestFlight. For you, that means you’ll likely have to wait quite a while if you want to be a tester for this app.

Are You a TestFlight Beta Tester & Have You Tried the WhatsApp Dark Mode for iOS?

Lastly, we also have no clue as to when the Facebook for iOS app will support dark mode. It’s very odd considering that both Facebook Messenger and Instagram, which are also Facebook-made apps, have supported dark mode for a long time now. We don’t know what’s taking so long for both the Facebook app or for WhatsApp to get this dark mode update. At least we know that the WhatsApp update will be featuring dark mode, which will then just leave the Facebook iOS app. 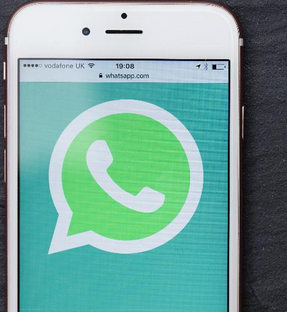 In the comments below we want to know if you have joined the TestFlight program through Apple? Which apps are you testing out in TestFlight and is WhatsApp one of those apps? If you haven’t joined the beta program yet, we also want to know whether you intend to join in the future?

Do you like beta testing apps for iOS or would you rather just wait for the official release? Are you on a waitlist to join the WhatsApp beta test program? Do any other apps you use on iOS lack dark mode support or have they all managed to be updated at this point in time? Let us know your thoughts on dark mode for iOS in the comments below and whether or not you use this popular iOS 13 feature.