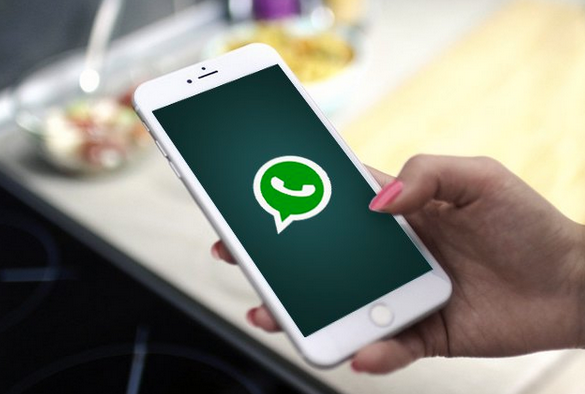 You might have heard about the iOS beta before, because it existed in a very limited program. Not many people were able to join the old beta for WhatsApp on iOS, which was definitely disappointing. This is an official public beta for everyone on iOS which means there are no more restrictions or limitations. If you want to know more about the public beta WhatsApp for iOS, continue reading to learn more.

We are super excited to hear that WhatsApp has finally released a public beta for iOS users. The program that did exist for iOS before was very restricted. Not many people were able to get into that limited beta testing program. With this new public beta for WhatsApp on iOS, everyone is allowed to sign up. That is great news because anyone on iOS that is interested can now join. 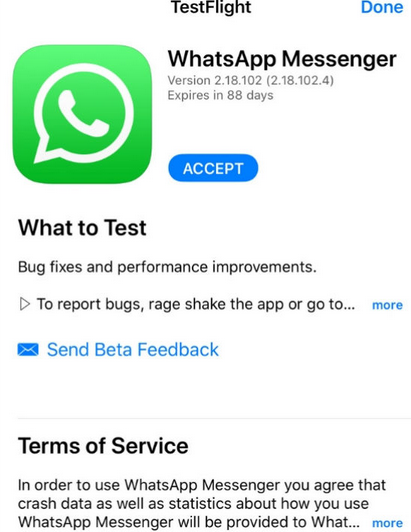 It is important to remember that as with most beta testing programs, they are often filled with glitches or bugs. That is why a lot of people do not like to be a beta tester, since it is often riddled with various glitches. Even with the glitches though, it is cool to be a beta tester and see all of the possible upcoming new features released to the app. You now can sign up to become a WhatsApp beta tester on iOS and test out all of the new possible features for yourself. It allows you to test out the build and see those features before they are released to the general public in the stable build. 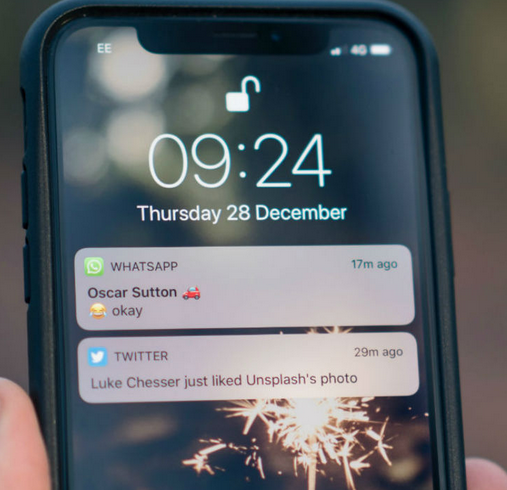 When more slots become available, it will let you know, and then you can choose your own slot. In order to officially become a tester, you have to click “Accept” through TestFlight to confirm the beta testing slot. If you do not complete this step and accept your slot, you will not be able to become a beta tester, so it is important to finish this step. This is basically like you are accepting the invitation to become a beta tester for WhatsApp. After accepting this invitation, you can then begin the WhatsApp beta testing on your iOS device.

Are You Excited for the New WhatsApp Public Beta Testing on iOS?

Another important note to tell you about this beta testing is that TestFlight itself will warn you about the possibility of losing data. You will be able to retain both your settings and chat history, so those things will not be lost by trying the beta test of WhatsApp on iOS. The warning is there though because as with most beta tests, things can happen and sometimes do happen. Even though you are going to be able to keep your settings and chat history, you should still backup your history before downloading the beta test itself. 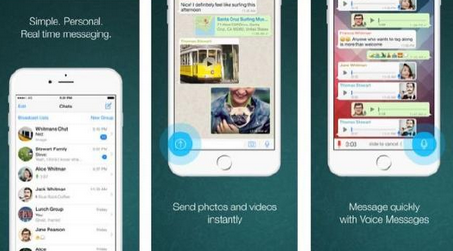 We want to know in the comments below if you are excited about the new WhatsApp public beta testing program for iOS. Are you someone who has been waiting for the restrictions to be lifted from the previous iOS beta program? Do you enjoy downloading the beta versions of apps so you can see what new features are coming in a future release? Have you ever experienced glitches or bugs in beta testing? Do you like to backup all of your data before you update to a new beta test? Tell us in the comments below whether or not you will be signing up to join the WhatsApp beta testing for iOS.