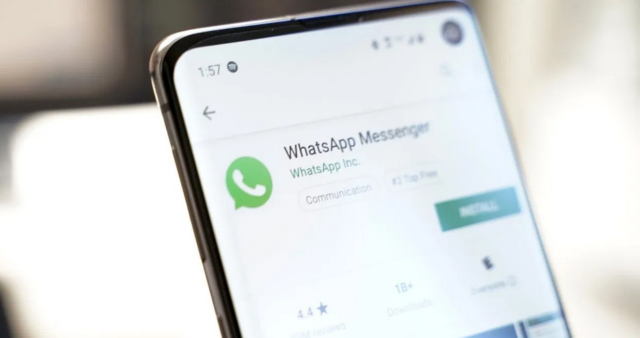 While some people are not shocked by WhatsApp reaching this milestone, we are fairly surprised that it hit this milestone as quick as it did into 2020. With this recent news, it means that WhatsApp becomes only the second app not made by Google to reach the 5 billion installs milestone. Keep reading to learn more about WhatsApp and this incredible feat.

It’s definitely a huge feat for WhatsApp to pass 5 billion installs on Google Play Store. It’s something most apps don’t even come close to, especially apps that were not developed by Google itself. There have been apps to reach 5 billion installs, but a majority of these apps were pre-installed by Google on Android devices. WhatsApp now has officially joined this list and as the second non-Google app, it’s making history. 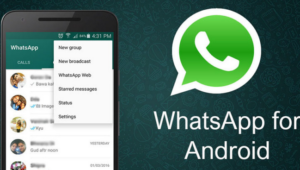 If you weren’t aware, WhatsApp is very popular all over the world, even in developing countries. It’s commonly used due to it being an encrypted messaging app. For those that are concerned about privacy, WhatsApp is one of the best options out there. Not only that, but the features give it an edge to other similar apps available.

What Has Made WhatsApp Popular Enough to Amass 5 Billion Installs on Android?

The encryption aspect of WhatsApp certainly has been a part of the popularity of the app. There are also other reasons why this messaging app has become known around the world as the best messaging app to download. WhatsApp is also a cross-platform app, meaning it’s available to people on iOS and Android and you can talk to anyone you want on any device if WhatsApp has been downloaded. 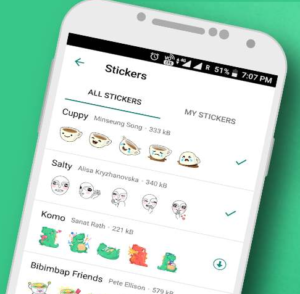 WhatsApp is also a very easy-to-use app with a lot of features but a simplified and understandable user interface. That makes the app great for less tech-savvy people, including both younger and older people. It’s also a great app for business communication and many businesses use this app for collaboration.

There is a separate app you can download called WhatsApp Business, which allows you to communicate easily with your co-workers or team members. The sign-up process for WhatsApp is also very simple. Even better is that it will automatically link your Contacts to the app to make this sign-up process even easier.

Although 5 billion installs is a huge feat for WhatsApp, it’s also not a surprise to those that follow WhatsApp news. WhatsApp has managed to have more than 1 billion users active every day. The daily user count alone is a pretty amazing milestone. The 5 billion installs on Google Play does take into account the phones that have pre-installed versions of the app. There are some smartphones that do come with WhatsApp already installed, which could inflate the numbers. 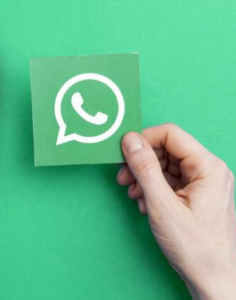 We’re actually shocked it took more than a decade for this messaging app to actually reach the 5 billion installs mark. Either way, it’s definitely showing just how many people do indeed use third-party messaging apps such as WhatsApp. We think that the cross-platform ability makes WhatsApp even more popular.

In the comments below, we want to know if you are one of the billion people who use WhatsApp for your messaging and communication needs? Do you like WhatsApp because it has end-to-end encryption and is that a huge benefit for you?

Are you someone concerned about privacy and that’s why you prefer an encrypted app such as WhatsApp? What other messaging apps out there do you use currently or have used in the past? Has WhatsApp always been better than the alternative apps out there and if so, what makes WhatsApp so much better?