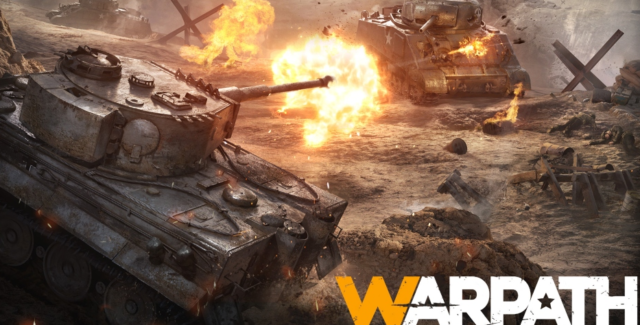 War games are definitely an entertaining genre in the gaming world and there’s a new one that’s about to launch on both iOS and Android. This game is called Warpath and Wonder Games just announced this real-time strategy game is about to launch on the mobile platforms. The open beta will be available on November 10, but some people can already download the game if they are on Android. We have all of the details about Warpath, including the trailer, so keep reading to find out more about this real-time strategy war game.

Real-time strategy game Warpath is soon heading to iOS and Android, and you can get in on the fun beginning November 10. There are a few people that can already download the game on Google Play Store and play it, but it’s only a few regions at this point. We wanted to note that this is an open beta when it comes to iOS and Android so it’s not the final version of the game. Since it’s an open beta release, that’s likely why some people already can play the game on Android. You can watch the trailer for Warpath below to see what the game is all about.

Warpath is a game that’s all about WWII and in this game, it’s like an alternate take on WWII, but there are still historically accurate details of the war within the game. The units are historically accurate and you can choose over 100 of them to use. This includes the Tiger II tank and the P-40 Warhawk. In the game, you are trying to unite the Vanguard Division, Martyr’s Watch, and Camp Liberty, so that you can rid the world of the Ravens.

The first thing you’ll have to do in this game is to establish your base and then you can choose your weapons and vehicles. It’s important that you command both air units and land units to win the battles against the Ravens. You’ll be able to join forces with other players in the game from across the world to fight these battles. What’s really fun is that the map changes constantly and you’ll need to use a lot of different skills and strategies on the battlefield. You can command Officers, infantry, artillery, and armor in the game too.

How You Control Your Units in Warpath is Up to You 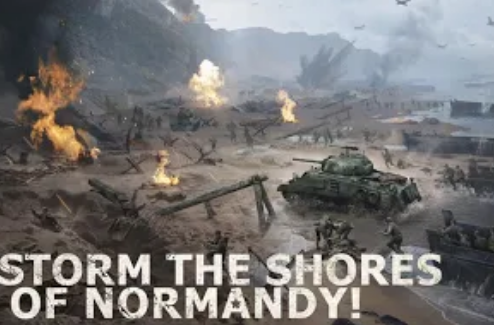 Just like in real war situations you will need to create alliances with others in order to be victorious. There is no war you can win on your own and if you know the history of WWII, then you know what we’re talking about. It takes alliances and joining forces to beat the evil and Warpath does a great job of creating that environment. You’ll get a lot of rewards for being victorious in battle and it’s a game that is a reminder of the struggles people endured during WWII.

You Can Pre-Register for Warpath Today

The good news is that you can pre-register for the open beta of Warpath right now on both iOS and Android. As we mentioned already, some people are able to play the game on Android already, although it’s a region-limited situation currently. For everyone else, you’ll have to wait until November 10 when the game drops on both Apple’s App Store and Google Play Store. There are in-app purchases available in the game, but it’s free to download and play. 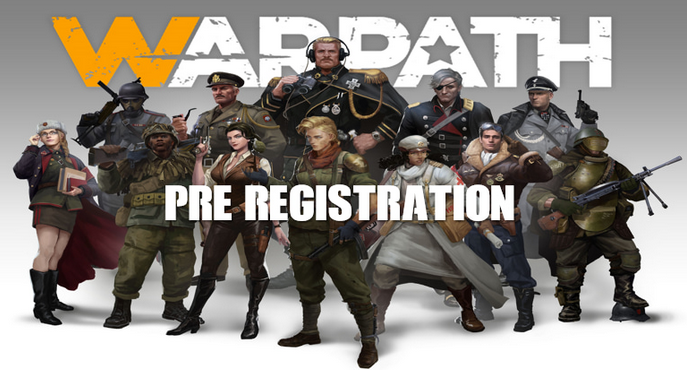 In the comment section found below, we want to hear from you on whether or not you will be checking out Warpath when it comes out on November 10. Do you like RTS games or do you like more simplistic games that don’t require that much thought or strategy?

Are you a fan of WWII games or just war games in general? What do you like about RTS games and what do you dislike about them? If you have the option to download and play Warpath now, let us know what you think about it. Do you think that other people should check out the game when it officially launches open beta on November 10?