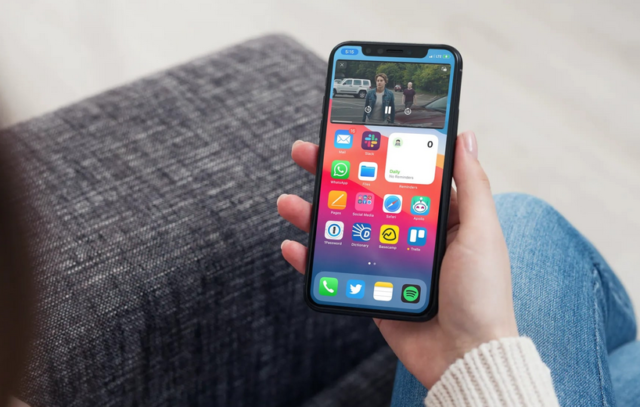 We’ve got some interesting news to tell you about this week as it appears YouTube has blocked picture-in-picture mode on iOS 14. If you didn’t already know, one of the main features of this new operating system is the ability to go into picture-in-picture mode. This allows you to continue doing things on your iOS device while still watching videos. It appears that YouTube has stopped this practice unless you’ve paid for the Premium membership to YouTube. 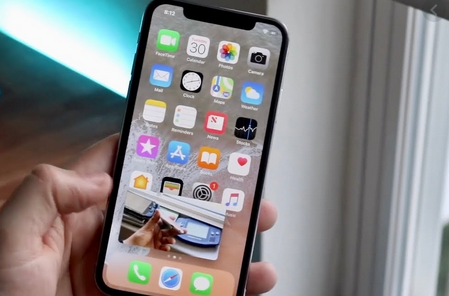 It would seem that somehow YouTube has blocked the ability to use picture-in-picture mode unless you’ve paid for YouTube Premium. This is definitely odd and shouldn’t be happening since it’s a feature of iOS 14 itself. It also appears to be widespread and everyone is affected. That means that it’s less likely to be a glitch. If you use the Safari browser on your iOS 14 device, you can see the issue for yourself. Bring up YouTube and then go into full-screen mode.

From there, bring up the playback control menu and click on the picture-in-picture icon. This icon should be on the left-hand side of the screen and click on that you’ll notice your video at first comes up into another window. After a few seconds, that window goes back into the YouTube website.

Is YouTube Blocking Picture-in-Picture on iOS 14 or Is It a Glitch?

You also can pull up a video in full-screen and then try to get back onto the Home screen and you’ll notice the video does go into picture-in-picture mode for about one second. After that, the video disappears and it’s very odd. If you play a video from a website, YouTube does allow the video to go into picture-in-picture mode. As long as the video has been embedded into the website, you’ll be able to use this feature regardless of whether or not you’re a free user or Premium user. 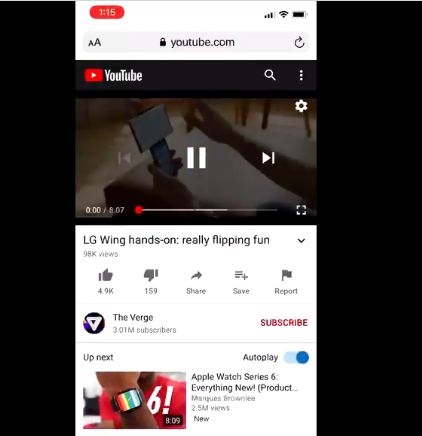 Another oddity here is that if you’re using YouTube Premium the picture-in-picture mode works as it’s supposed to. It seems to be working across the board regardless of how you played the YouTube video. Going to the YouTube website and playing the video works as long as you’re a Premium member. What’s odd is that it disappears if you’re a free user of the service.

Could YouTube Purposefully be Blocking Picture-in-Picture Mode on iOS 14?

What we don’t know but are curious about is whether or not this is an intentional act by Google or if it’s just a weird glitch. This issue wasn’t an issue even just a couple of days ago. Based on that information, we don’t know what happened or why. We only know that if you use the YouTube app that YouTube does limit playing videos in the background unless you are a Premium subscriber. 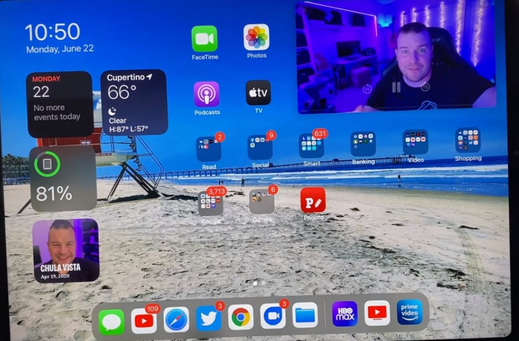 We want to know in the comments below whether or not you’ve been experiencing this issue on iOS 14 with YouTube. Do you think that this is an intentional act by Google or do you think there’s just some weird glitch going on with iOS 14 compatibility?

Are you currently a YouTube Premium subscriber? What do you like about the Premium service that the free service doesn’t offer? If you’re not Premium yet, we want to know what stopped you from getting the Premium membership and if you think you’ll get Premium in the future? Lastly, we want to know if you’ve upgraded to iOS 14 yet or if you’re going to wait a while?