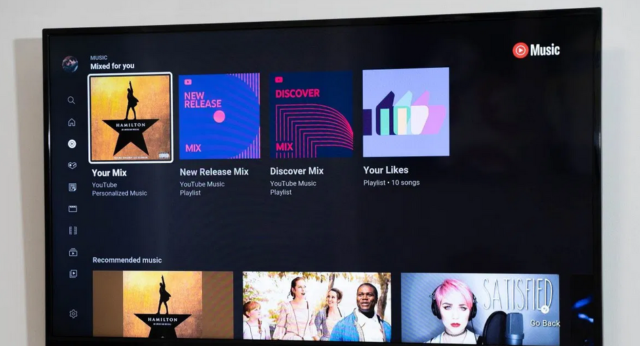 We’re happy to report that the YouTube app for Android TV just received a new server-side update. Since this is a server-side update, you’ll notice the changes automatically once they roll out to your location. You won’t need to download the update but it might be a few days before you notice the new features for yourself. This update is going to bring a couple of new features and tweaks that we know you’ll love. 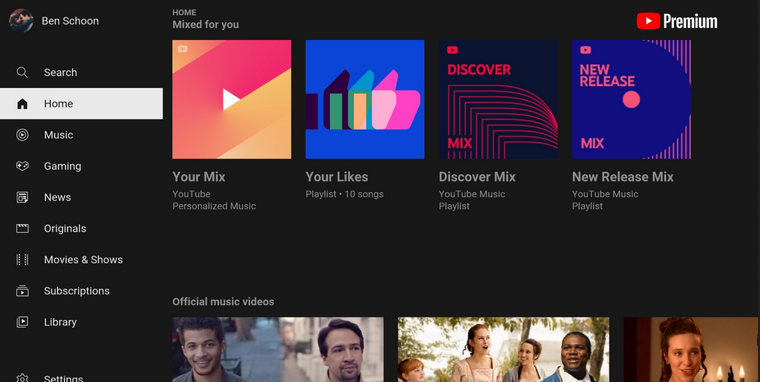 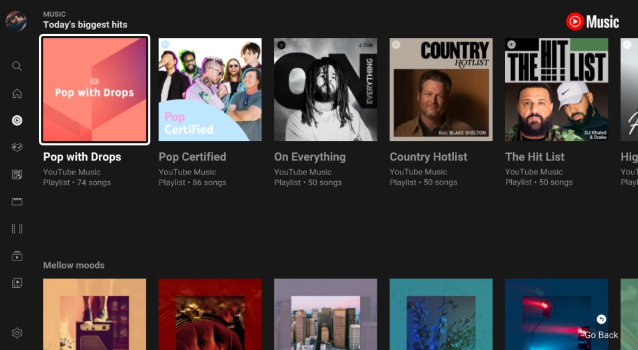 We love this addition because it allows you to quickly get to the music you want. The functionality is all integrated right there within the app and it will show you your recent YouTube music choices. There is also a “Daily Mix” section and generated playlists that you might like to check out.

There are a few downsides to this integration right into the main YouTube app on Android TV. One of the issues is that the user interface is a little clunky and it’s also not very functional. You aren’t able to play the music in the background, which may be an issue for people who want to listen to music on Android TV but only in the background while doing other things.

While the addition of YouTube Music is the biggest and best addition to the YouTube Android TV app, there’s another addition we’d like to tell you about. You will find that there is expanded HDR support, which is great for those that use this app. We’ve found that the HDR support is now working for even more Android TV devices, so that’s a huge plus for the app itself. 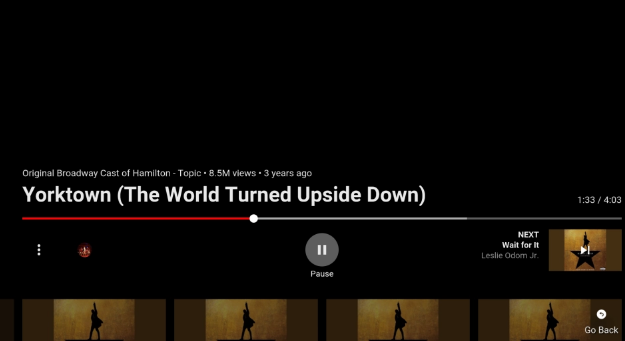 Beyond that, you also will notice that there are some subtle changes to the icons that can be found in the sidebar. The icons have been redone and the style is changed slightly. While this isn’t a huge development, it’s a welcome change and makes the icons look much better.