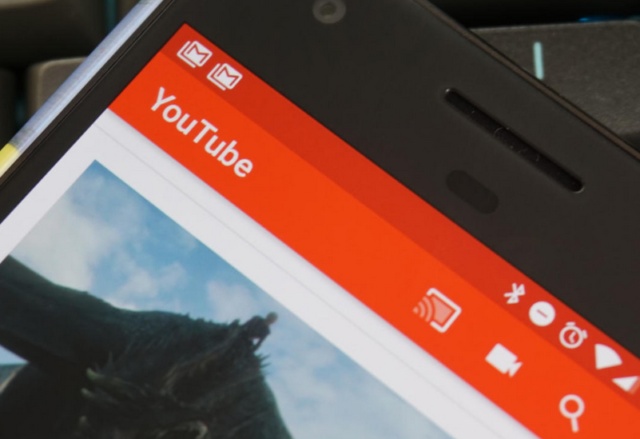 Regardless of which mobile operating system you are using, you will be able to check out the new feature called Video Chapters. This feature has landed on both the iOS and Android versions of YouTube as well as the web version. It’s going to be much easier to navigate through videos using this feature, especially if you are into watching long YouTube videos. Some creators have been listing timestamps on their videos for a long time now, but this new feature is much better than just a timestamp.

With the Video Chapters feature on YouTube, you will be able to see the various parts of the video right within the progress bar itself. If you’re looking for a certain moment, you will love the new feature since it will help you find exactly what you want to watch. You will notice that where the time indicator is there is a new area that tells you which chapter you are on. If you begin to skim through a YouTube video, you will see that right below where the preview is there is the ability to see the chapter you are.

This new Video Chapters is going to make it very easy to jump to certain parts of a video. YouTube has likened this new feature to how you have individual songs on an album and how you can skip to the song you want on that album. That’s pretty much what this feature does.

We know that it’s going to make watching videos more enjoyable overall since you’ll have this ability. YouTube also noted that with this option people will come back more often to that video and will be watching more of that video overall. So it’s going to help increase views on videos since you can just keep going back to the part you want with ease.

Since this is a feature that is geared towards the creators, YouTube had made a note to the creators letting them know that Video Chapters are optional. You’ll even have the ability to enable or disable it on a certain video anytime you want. You don’t have to add chapters to the videos if you’re a creator, but it’s very easy to do.

If you have the timestamps in the video description, then that will be used to add in the Video Chapters. You will need to begin by making sure that the first timestamp that you place in the description is 0:00 in order to get the feature to work correctly. You will also need to have three timestamps within the video and each one needs to be at least 10 seconds.

Creators Can Easily Disable the Video Chapters Feature on YouTube

What’s really cool about this new Video Chapters feature is that it can be disabled easily by the video creator for any video they upload. If you want to disable the feature, all you have to do is just make the initial timestamp in the video description read something different than the 0:00. So if you had the Video Chapters feature enabled on a video but would like to change it afterward, just edit that initial timestamp. You can change it to anything you want, but making it 0:01 or 0:02 would be the easiest way to disable the feature on a certain video. 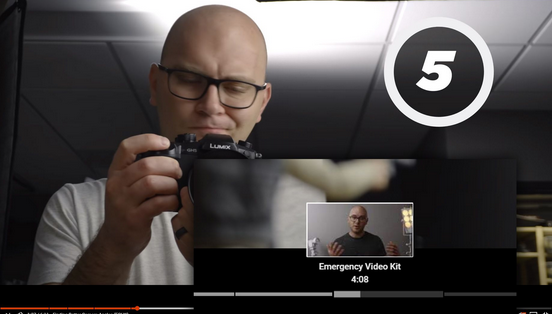 In the comment section below, we want to know whether or not you will be using this feature on your videos if you’re a creator on YouTube. What about this feature as a creator do you like or dislike? If you are just a YouTube viewer, we want to know what your thoughts are on the feature as well. Do you like the ability to skip around or skim and see which each chapter of the video is? Are you someone that found looking for timestamps in video descriptions to be annoying? Will you check out more videos now that this feature exists?