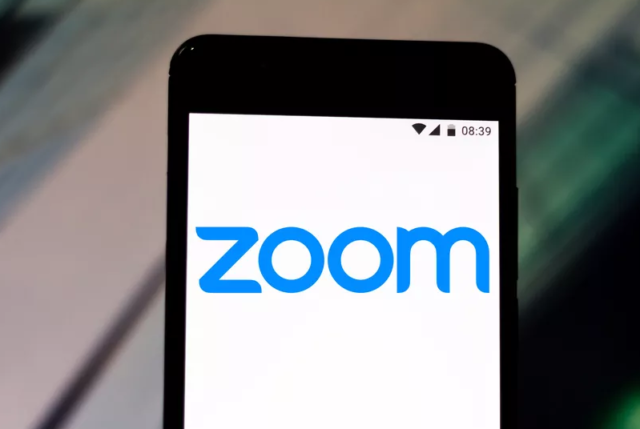 We were alerted this week to a security issue with Zoom and we’re happy to report the security issue has been fixed in the latest Zoom iOS update. The issue was that a report found Zoom was sending personal user data to Facebook. This was done without the consent or knowledge of the user and it was a big problem for the popular video conferencing app. Read on to learn more details about the Zoom iOS app update and what was going on.

Zoom Removes Code that Sent Your Data to Facebook

We’ve talked a little bit over the past week about the coronavirus. We are really concerned with the impact it’s having on the gaming community. It’s also changed or impacted various apps across both iOS and Android. During this time, a lot of people are working from home. For a lot of people, that means using video conferencing software much more than usual.

Zoom is one of the video conferencing apps that you can use if you’re working from home. This video conferencing software is used by professionals in the business world fairly regularly. People are also using this software to stay connected with their friends and family.

While Zoom is being used at a record-pace right now by millions of people, there’s a privacy and security issue plaguing the iOS app. The issue was a code was in the iOS app that allowed your data to be sent over to Facebook.

This came from a report by Motherboard and it really was sending a lot of personal data to Facebook without user knowledge. The data included your city and time zone, as well as details on the iOS device you were using with the app. It also was telling Facebook when you were opening the app, and all of this is bad news.

The privacy policy also didn’t mention this so it was more of a problem than initially thought. The CEO of Zoom, Eric Yuan, explained that Zoom had started to use the login with Facebook feature, which was part of the software development kit Facebook put out for iOS.

Yuan claims that it wasn’t aware until recently that using the Facebook software development kit meant that information was being sent to Facebook that wasn’t needed to use or run Zoom. According to Zoom, this data didn’t include anything personal but was more focused on the device you were using.

In order to stop Facebook from collecting your user data, you should immediately download the newest Zoom iOS update. The coding that was allowing this to happen has been removed in the latest version of Zoom, which is good news for many.

Zoom has faced privacy issues in the past, so it makes it harder to believe Zoom didn’t know about the Facebook software development kit and what data it was collecting. Last year, a vulnerability ended up allowing websites to activate the webcams on Mac without permission. It also has been suggested that other apps in use could also be monitored by the host. This appears to really only happen to those machines that are corporately-managed.

In the comments below, we want to know if you’ve been using video conferencing software ever since the coronavirus put millions of people on lockdown. Are you someone that is now working remotely from home? What has changed with your business or company due to the coronavirus?

Do you think that most apps are sending data to Facebook without your consent or knowledge? Are you someone that thinks Facebook already has information about you even though you don’t have an account? What do you think apps should do to help protect users from this data collection and harvesting? Lastly, if you don’t use this particular app, tell us what video conferencing software you use. We want to know what you like and dislike about it.